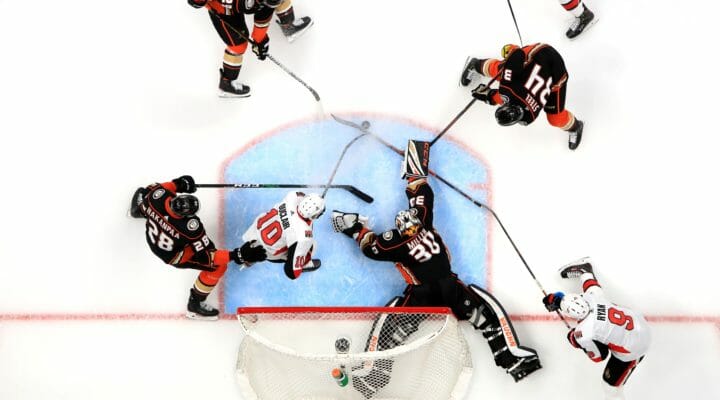 On March 12, the National Hockey League decided to pause the 2019-20 season amid the COVID-19 pandemic. This happened just a day after the basketball league took the same step to end their season. Sports around the world quickly shut down their games, matches, and tournaments. Sports fans were left wondering what to do on weekends.

It’s been months since the NHL season was in full swing. At one stage, there were concerns that the league may not restart at all. However, in the last week, there have been some serious developments with regards to resuming the league. If all goes according to plan, we can tentatively get excited about the NHL returning to our screens.

So, what is in store for the league post-COVID-19 and what can we look forward to when the league resumes play?

First off, it’s important to understand, going forward, that the league isn’t going to be like the normal NHL season. It certainly isn’t a simple continuation from when the league was paused. You can consider the 2019-2020 regular season finished.

With the completion of the regular season, the awards went ahead as per usual. The Boston Bruins are the Presidents’ Trophy winners; the Art Ross Trophy was awarded to a German-born player, Leon Draisaitl, for the first time ever, and Alex Ovechkin and David Pastrnak shared the goal-scoring title spoils with 48 each.

Teams that failed to qualify for the new format

We’ll get into the new season format in detail below, but before digging any deeper, fans must know that the Buffalo Sabres, Detroit Red Wings, Los Angeles Kings, Anaheim Ducks, San Jose Sharks, Ottawa Senators, and New Jersey Devils won’t play again this season.  They will be entered into the draft lottery on June 26.

What is the new format? 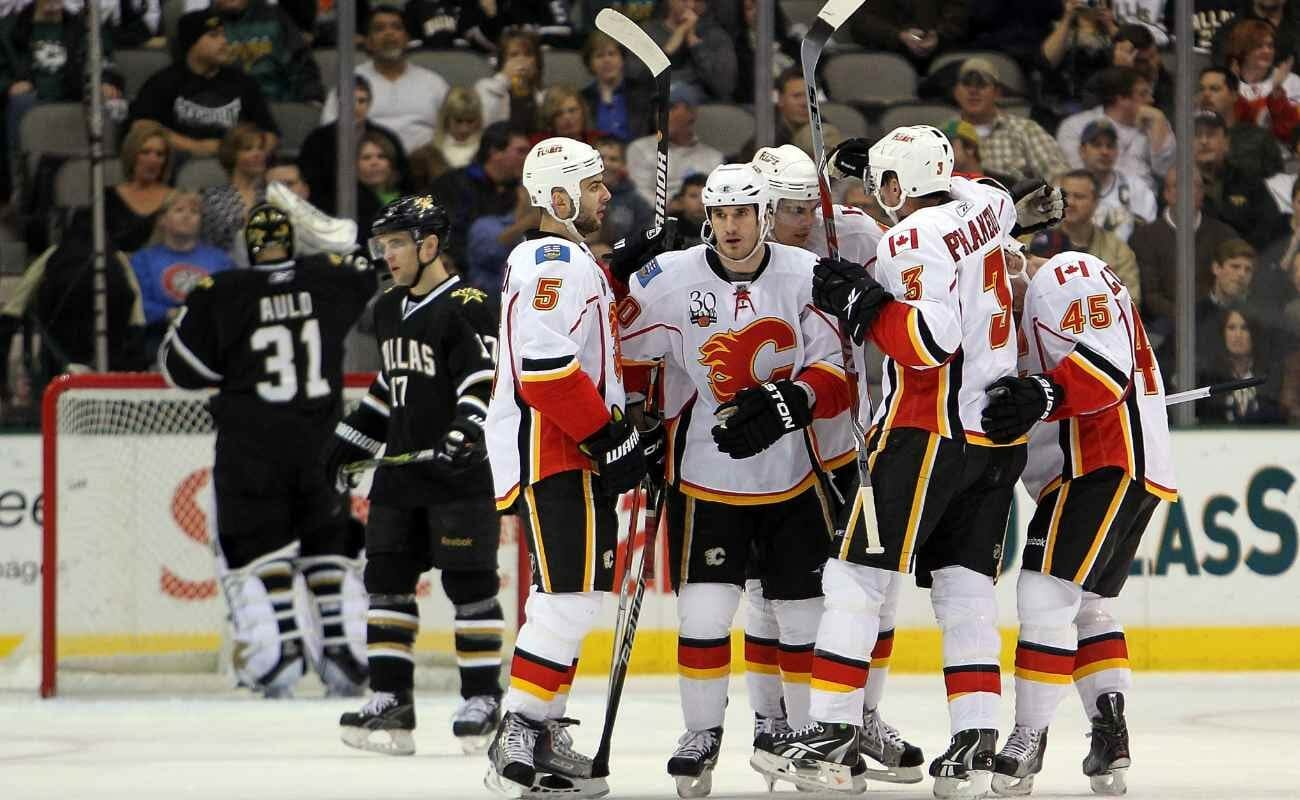 The new format was created out of a collaboration of various stakeholders and the “return to play” committee. Over the last month, they have been consistently meeting to find a way forward. The approved format is going to temporarily replace the divisional wild-card format that has been in the league since the 2012-2013 season.

The usual format includes 16 teams. However, this has been expanded to 24 teams to include the teams that were in a “playoff bubble” when the sport was put on hold.

The competitive format of the return to play initiative will look as follows:

There will be an East and West conference in which the teams will be seeded by points percentage.

The Eastern Conference will be made up of the following 12 teams:

The Eastern Conference will be made up of the following 12 teams:

The Western Conference will be made up as follows:

Where will the games be played?

Originally, a single city was suggested as host for the league resumption. However, it has been decided that two cities will now be the “hubs” for the two separate conferences. Nothing has been set in stone but the current cities being looked at are Chicago, Columbus, Dallas, Edmonton, Las Vegas, Los Angeles, Minneapolis/St. Paul, Pittsburgh, Toronto, and Vancouver. All of these locations will allow frequent monitoring and testing of players and staff.

Many fans and players are lobbying for Las Vegas. The city makes strategic sense due to its location. It is close to the T-Mobile Arena and it will be able to accommodate the number of players and staff. However, the final decision rests with the committee and will hopefully be announced within the next month.

When is it set to take place?

A four-phase system has been put in place for the NHL:

The return of the NHL has been eagerly anticipated by sports fans around the world. As one of the best sportsbook casinos, BetMGM has adjusted its online sports betting options for the new format.

Division Winners and Season Win Totals have been voided with the end of the regular season, however, the following futures markets remain unchanged:

Playoff hockey is simply one of the most exciting forms of sport in the world. You can expect all the intensity and drama of the regular season amplified by fans’ eagerness to watch sport after a long break.

This new format is innovative and the fairest way to return some resemblance of normality to the league during a global pandemic. Although you won’t be able to attend the game in person, you can still get all the excitement of this brand new format by betting at BetMGM online casino today.