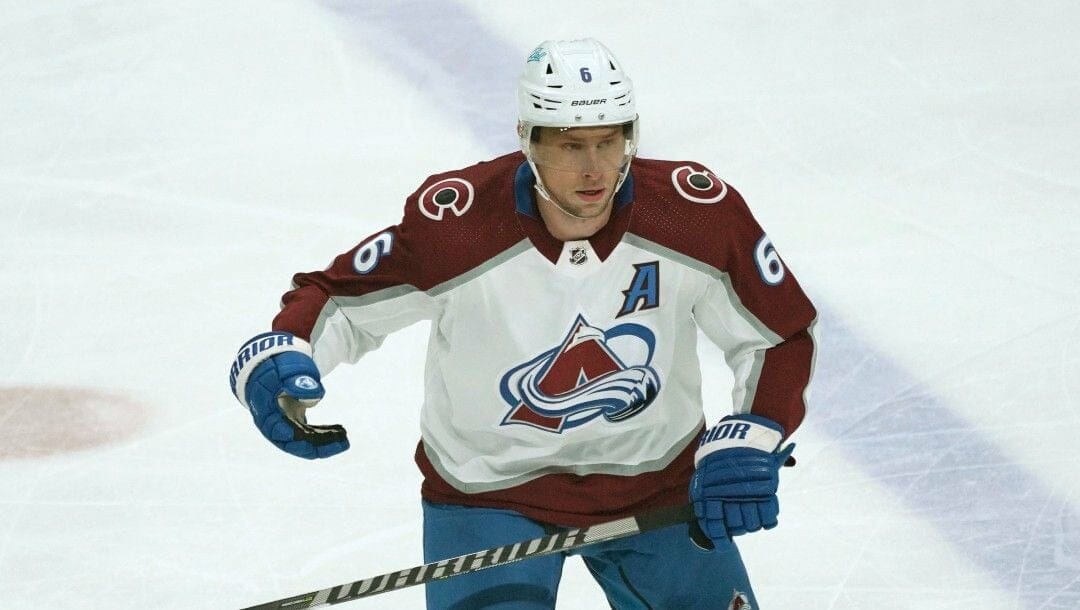 The Colorado Avalanche were the Central Division champions and currently have the best NHL odds to represent the Western Conference in the Stanley Cup Final. Consequently, they enter their first-round matchup with the Nashville Predators as substantive -600 favorites to win the series, according to NHL betting lines.

The Preds shot themselves in the foot to end the season, losing ground in the wild card race and falling to the second spot on the unofficial last day of the season. Nevertheless, the Predators match up well with the Avalanche and could make this series much closer than anticipated.

Although dominant from start to finish, the Avs appeared to run out of gas towards the end of the season. Colorado was limited to nine or fewer high-danger chances in 13 of their final 25 regular-season games. That looks worse when considering that they only out-chanced their opponents in eight of those contests.

Decreased production resulted in fewer goals, particularly towards the end of the season.

The Avalanche were limited to two or fewer goals in four of their last seven games. Their shooting percentage also tumbled, with the Avs putting up below-average shooting percentages in six of those seven contests. Still, Colorado has the fourth-highest PDO across all strengths, implying that further correction could be forthcoming.

Sadly, the Avs can’t rely on their goaltending right now either.

Over their last eight games, Avalanche goalies posted in-game save percentages above 89.7% just twice and stopped a mere 87.6% of shots across that stretch. Offensively and defensively, the Avs are trending in the wrong direction.

Although the Predators’ results started to falter at the end of the regular season they remain one of the best defensive teams in the NHL.

Nashville allowed the third-fewest high-danger chances at five-on-five, finishing 12 spots ahead of the Avs. The Preds ended the season on strong footing, allowing more than eight quality opportunities in all but three of their final 12 games. Maintaining that play will be crucial to limiting the Avs attack.

Their solid defensive zone coverage didn’t come at the expense of offensive output, though, with the Preds entering the postseason with the 12th-most goals and sixth-best shooting percentage, one spot up on Colorado. Nashville can hang with the Avs offensively.

The Avalanche’s series price comes with an implied probability of 85.5%, overestimating their chances of getting past the Predators.

Nashville’s best chance of pulling off the upset would come on home ice in Game 6, but we like this series to go the distance, giving the edge to the Preds to come out on top.