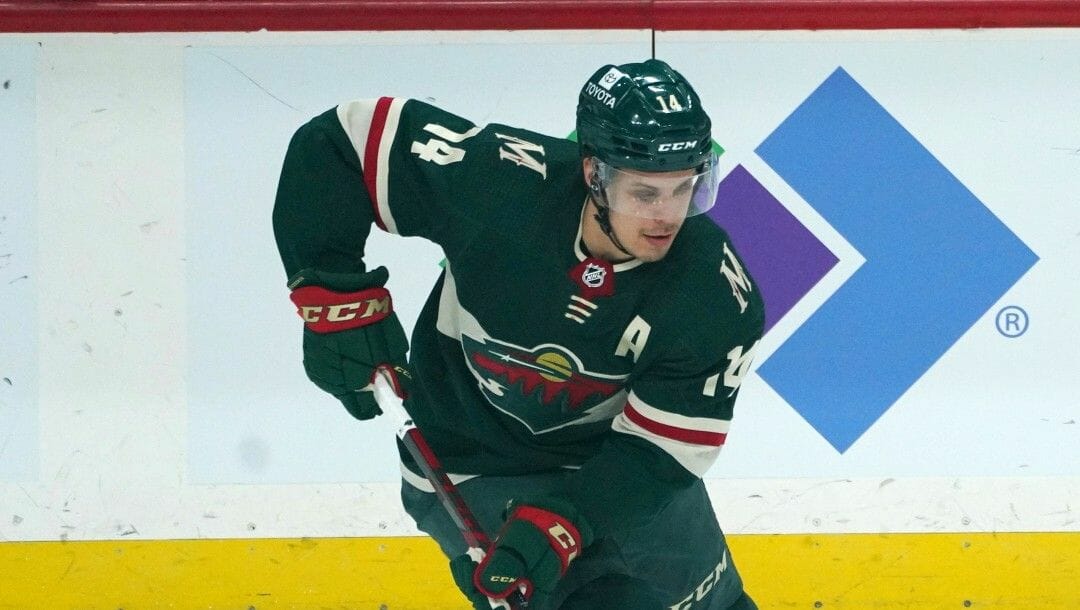 Friday is the final day of the NHL regular season, which means the attention will now shift toward Stanley Cup playoff odds.

Although there’s not much left to be determined for most teams, that’s not the case for the Minnesota Wild.

Minnesota guarantees themselves the second spot in the Central Division with a win against the Colorado Avalanche on Friday, assuring themselves of home-ice advantage for their first-round playoff matchup against the St. Louis Blues.

The Avs have already missed out on the President’s trophy and Friday could turn into a night to rest their star players ahead of the postseason.

The Avalanche mishandled their goaltending usage heading into their final game of the regular season, as Colorado elected to start primary goalie Darcy Kuemper in Thursday’s shootout loss to the Nashville Predators, meaning backup Pavel Francouz is the projected starter Friday.

Of course, maybe that was intentional if the plan is to rest starters. Francouz has held his own as the backup, but there is a drop in quality between goalies that impacts the Avs’ chance at victory against the Wild.

Both teams are playing on the second night of back-to-backs; however, the Wild have the advantage of playing at home both nights, whereas the Avs traveled after Thursday’s contest. That gives Minnesota an advantage that isn’t reflected in the betting price.

More importantly, the Wild come into the contest with a ton of momentum.

Minnesota has been efficient on both ends of the ice, attempting 10 or more high-danger chances in four of their past six while limiting their opponents to nine or fewer quality opportunities in all but two of those games. That has shifted the expected goals-for ratings in their favor, with the Wild outplaying their opponents in four of six, crossing the 60% threshold in three of those contests.

The wheels are falling off the Avs’ backend at the wrong time of year. Colorado has given up three or more goals in seven straight games, stopping just 88.2% of shots along the way.

This is a spot that favors Minnesota at home, as Colorado is falling apart at the seams while the Wild are on a roll.