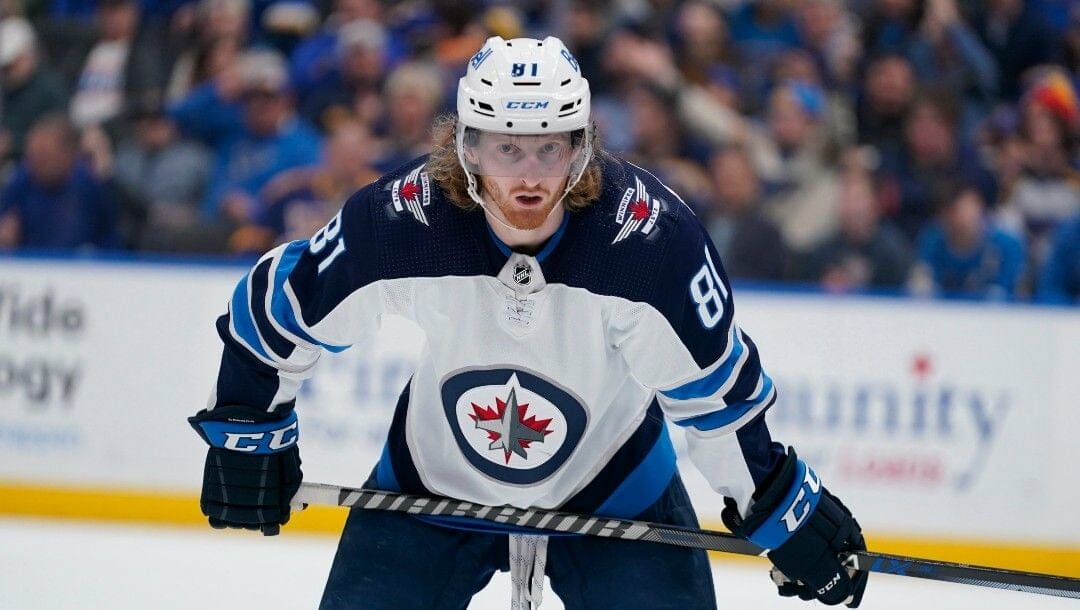 There’s just one game on the NHL schedule Monday night, so when it comes to NHL betting it’s a good idea to take a look at player props with the NHL betting lines page only having one game.

Here’s a look at some options in the Winnipeg Jets-Montreal Canadiens matchup.

Nobody produces more offense for the Jets than Kyle Connor.

The American forward leads the team in on-ice shots, scoring, and high-danger chances, while posting a 54.5% Corsi rating across all strengths. Connor is coming off a two-point outing against the Ottawa Senators Sunday and we like him to maintain that pace against the Habs.

As a team, the Jets offense is flying high right now.

The Habs have given up 12 or more quality opportunities in nine of their previous 12 games and 29 or more scoring chances in 10 of 12. As Winnipeg’s top point-getter, Connor will be ready to take advantage of the additional opportunities.

The 25-year-old has attempted fewer than two shots in just six of his 70 games this season and has been held shotless just once. Moreover, Connor has multi-point efforts in six of his past 11 games, including his three scoreless efforts.

Winnipeg’s offense goes as far as Connor carries it and we think he’ll be doing some packing tonight. Take a look at Connor as an anytime goalscorer and make it over his 1.5 points prop at +125 or better.

The problem with the Jets is that they abandon their defensive zone structure for more offensive opportunities.

Winnipeg has given up ten or more high-danger chances in 14 of their past 16 games and three or more goals in five straight games. Brendan Gallagher and the Canadiens will be ready to capitalize against the Jets.

Gallagher comes into tonight’s game on a three-game point streak, totaling one goal and four assists. The 29-year-old has been limited to 46 games this season but has posted strong relative metrics. Gallagher is second on the team in scoring-chance and high-danger ratings, with 55.5% and 53.3% ratings, respectively.

Still, he is below his expected point total this season, being on the ice for 37 goals, below his expected tally of 41.1. He’s also posted a below-average 0.979 PDO, implying that he’s a progression candidate as his actual output catches up with expected totals.

Gallagher is running hot right now and there’s no reason he can’t continue his upward trend against the Jets. Don’t pass up plus-money on his points total.