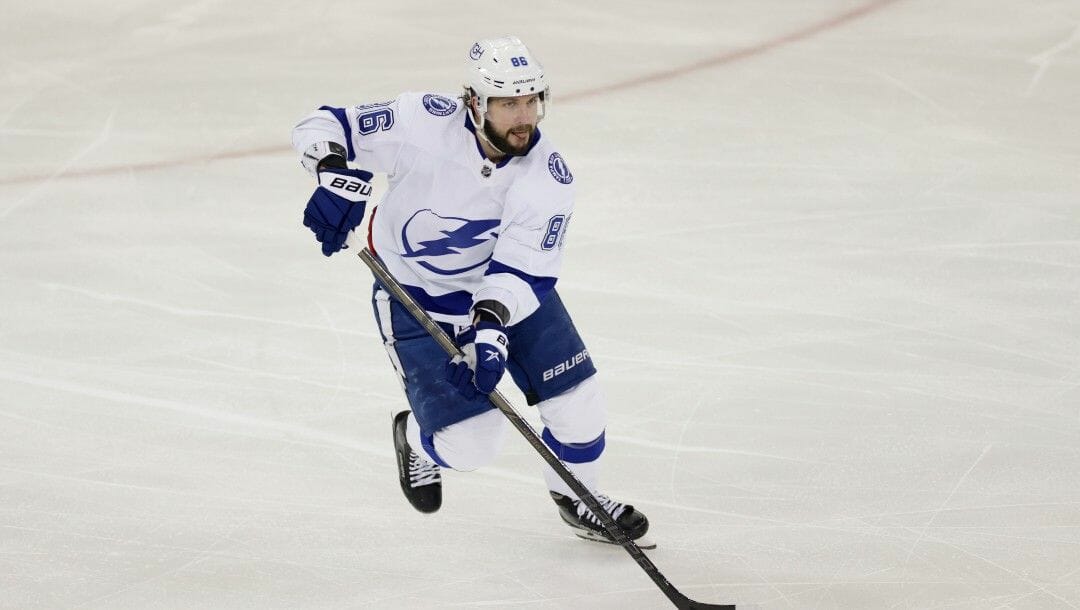 Game 1 of the Stanley Cup Final is scheduled for Wednesday night.

When it comes to NHL betting, NHL betting lines are most popular but do not forget about player prop bets.

Here are two to consider for Game 1 between the Avalanche and Lightning.

Nikita Kucherov leads the Lightning in shots and shots per game with 60 and 3.53. He’s been cementing himself as one of the best players in the world through these playoffs, scoring seven goals to go along with 23 points in 17 games.

The Avalanche have been stingy with allowing shots, limiting opponents to 28.2 per game. However, the Lightning will look to test Colorado’s weakness in the net in Game 1.

Andrei Vasilevskiy has been solid for the Lightning, putting up a .928 save percentage and 2.27 goals-against average. He’s averaging 29.53 saves per game and has faced some excellent offenses. However, the Avs will be his most formidable challenge yet.

Colorado averages a whopping 40.7 shots per game and converts 4.64 into goals. The Avalanche have been solid at both ends of the ice, but their offense has been the overwhelming threat. Expect the Avs to test Vasilevskiy from puck drop to final whistle, but the Russian netminder will stand tall for most of the onslaught.

The Lightning may not be able to beat Colorado in Game 1, they might even get blown out, but Vasilevskiy will see his fair share of shots against and pick up a lot of saves. Through 17 playoff games, Vasilevskiy has gone over this number nine times.