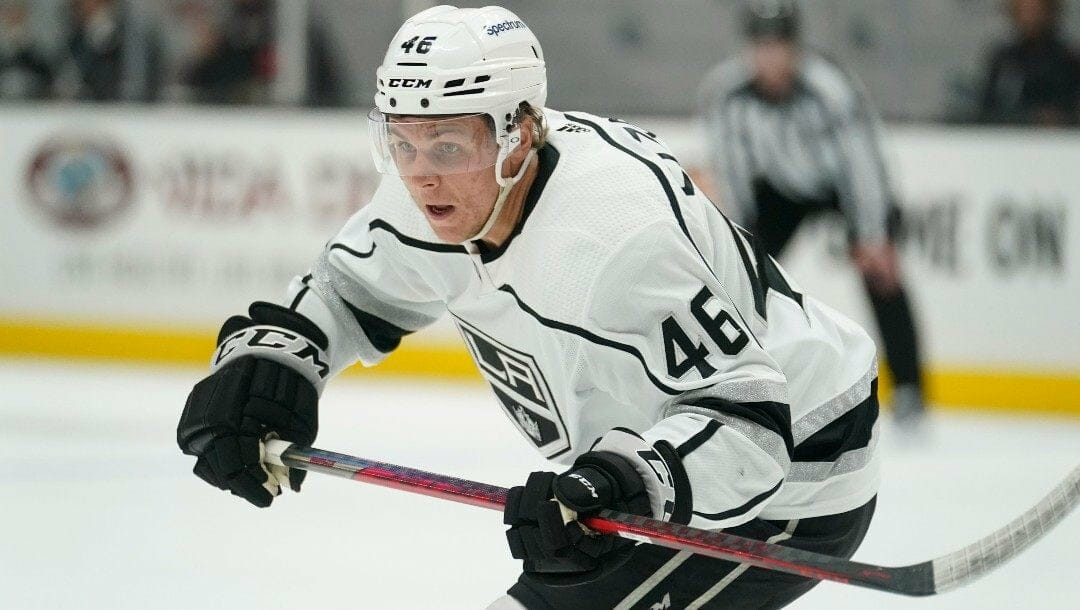 There are 11 games on the NHL schedule for Thursday, so it will be a busy night for NHL betting.

The playoff race in the NHL’s Western Conference is heating up.

The Los Angeles Kings remain in control of their own destiny, occupying the third spot in the Pacific Division. However, the teams behind them have games in hand, which means the Kings need to secure victories to maintain their advantage in the standings.

LA is in a team-friendly spot against the Chicago Blackhawks on Thursday, who will be playing on consecutive nights after Wednesday’s overtime victory over the Arizona Coyotes. Not much is going right for Chicago these days and I am expecting the Kings to take advantage of a sluggish Hawks team.

There’s an argument to be made that the Blackhawks have overachieved relative to their poor record.

Other than Wednesday’s victory over the Coyotes, the Hawks have been outplayed in every game this month.

The Kings have low-key been one of the best teams in the league this season.

They aren’t bursting with talent, hosting just a few recognizable names, but head coach Todd McLellan is making the most of things. LA has put together the eighth-best expected goals-for rating, relying on up-tempo offensive play. This season, the Kings have attempted the fourth-most scoring and high-danger chances, amplifying their metrics over their past few games.

Production metrics are increasing, with LA putting up 44 quality opportunities and 82 scoring chances at five-on-five over their previous three outings, equalling or out-chancing their opponents in two of three.

Chicago packed things up early this season and that’s been plainly illustrated over their most recent stretch.

I am not expecting them to put up much of a fight on the second night of a back-to-back against a Kings squad gearing up for the playoffs.