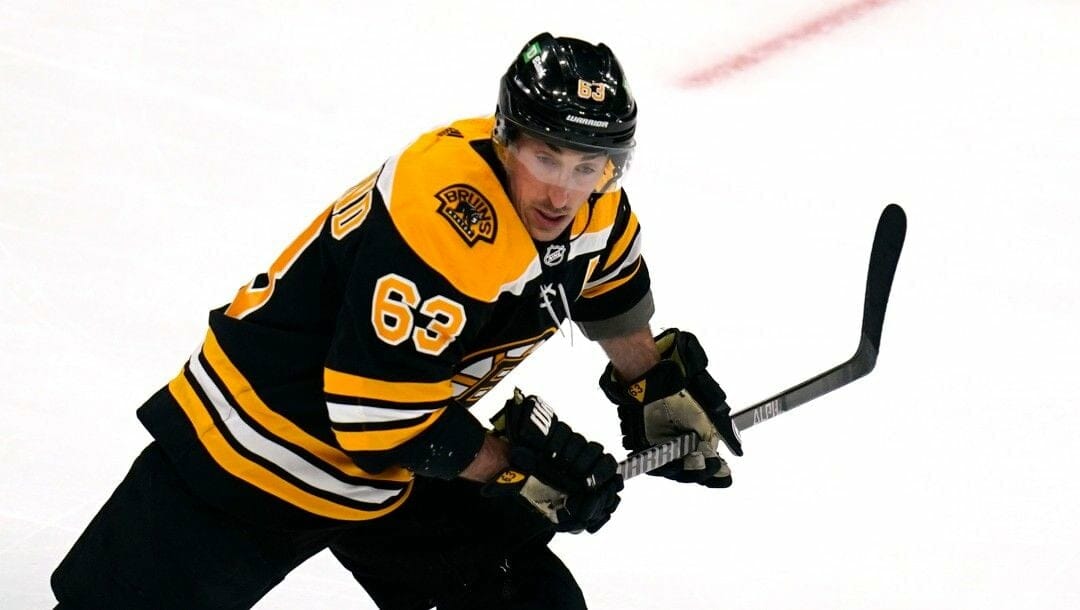 The NHL playoffs are finally here, which is the best time for NHL betting.

The Boston Bruins and Carolina Hurricanes met three times in the regular season, with the Canes winning all three and outscoring the Bruins 16-1.

Below are NHL betting picks and analysis for Monday night’s Game 1.

The Bruins finished seventh in the Eastern Conference, winning four of their last five games. Boston ended the season with a 5-2 loss to the Toronto Maple Leafs, where Craig Smith picked up two assists.

Brad Marchand led all Bruins in points with 32 goals and 48 assists during the regular season. David Pastrnak was first in goals with 40. It seems likely that Patrice Bergeron will be in line for another Selke Trophy as the 36-year-old had another steady season.

Meanwhile, the Hurricanes finished second in the Eastern Conference and won six straight to end the regular season.

Their regular-season finale was a 6-3 win over the New Jersey Devils, where Jesperi Kotkaniemi had a goal and two assists. Sebastian Aho led the Canes in scoring, putting up 37 goals and 44 assists in 79 games; however, Carolina will have to deal with the absence of starting goaltender Frederik Andersen. Andersen hasn’t played since April 16 due to an injury, which means Antti Raanta will likely start between the pipes for the Hurricanes.

Carolina was sixth in NHL scoring, averaging 3.38 goals per game and Boston was 15th with 3.09. The Hurricanes were the best team in the NHL at keeping the puck out of the net, allowing only 2.44 goals per game, while the Bruins were fourth with 2.66.

Against the puck line, Boston was 33-49 and 20-21 on the road, while Carolina was 41-41 and 20-21 at home. Some trends to watch are the Bruins are 6-1 in their past seven conference quarterfinals games, while the Hurricanes are 4-0 in their past four against Eastern Conference opponents.

Carolina was dominant against Boston during the regular season, but missing Andersen cannot be understated.

These early games will be a good opportunity for the Bruins to get a quick series lead before Carolina’s starting goalie can make his way back to the net. I’m expecting the B’s to open this series up with a lot of offensive pressure.