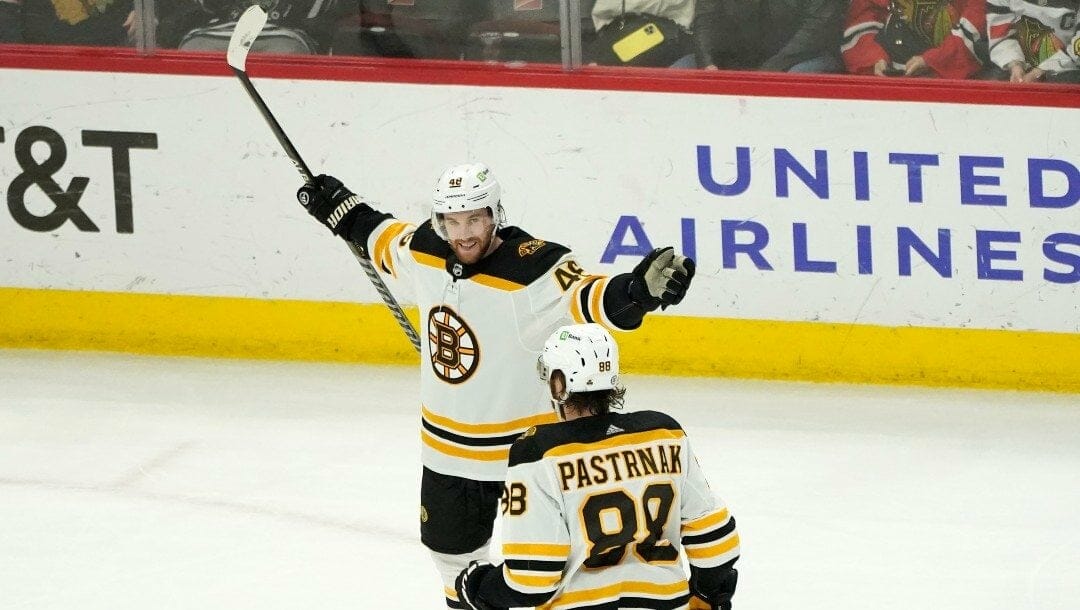 With the NCAA tournament already underway with the First Four, many bettors will be focused on that and college basketball odds, but the NHL has four games on Wednesday which means some good opportunities for ice hockey betting.

The NHL has spent years trying to open up the game and encourage offensive output. All that hard work will be undone when the Minnesota Wild host the Boston Bruins on Wednesday.

Both franchises have earned a reputation for playing a defensive-first brand of hockey and that’s clearly illustrated with who they have played of late. With a structure like what we’ve seen from both sides, goals will be hard to come by.

Boston remains one of the best defensive teams in the league but has ratcheted up coverage in its own end even more over their last few games. Only once over their past five games has an opponent attempted more than three (you read that right, three!) high-danger chances, and it’s been 10 outings since an opponent hit double-digits.

Looking at the nine-game sample, the Bruins have limited their opponents to an average of 5.7 high-danger and 18.6 scoring opportunities.

Moreover, the Bruins handled their goaltenders’ workload appropriately, electing to save primary Jeremy Swayman for the second night of their back-to-back.

Swayman has eight straight wins, posting a 93.3 save percentage. The young goaltender is well protected in his own end and should put forth another strong performance.

Minnesota plays with the same kind of defensive enthusiasm.

The Wild have limited nine of 11 opponents to seven or fewer high-danger chances, with no team attempting more than 24 scoring chances over that stretch. Minnesota is content to play a possession-driven game, biding its time for opportunities rather than forcing the pace and abandoning its structure.

Most of this game could be played in the neutral zone as both teams make zone entries challenging and do an excellent job of limiting chances.

We’re betting the Bruins slow things down even more as they skate on the second consecutive night. Under 6 is the play.