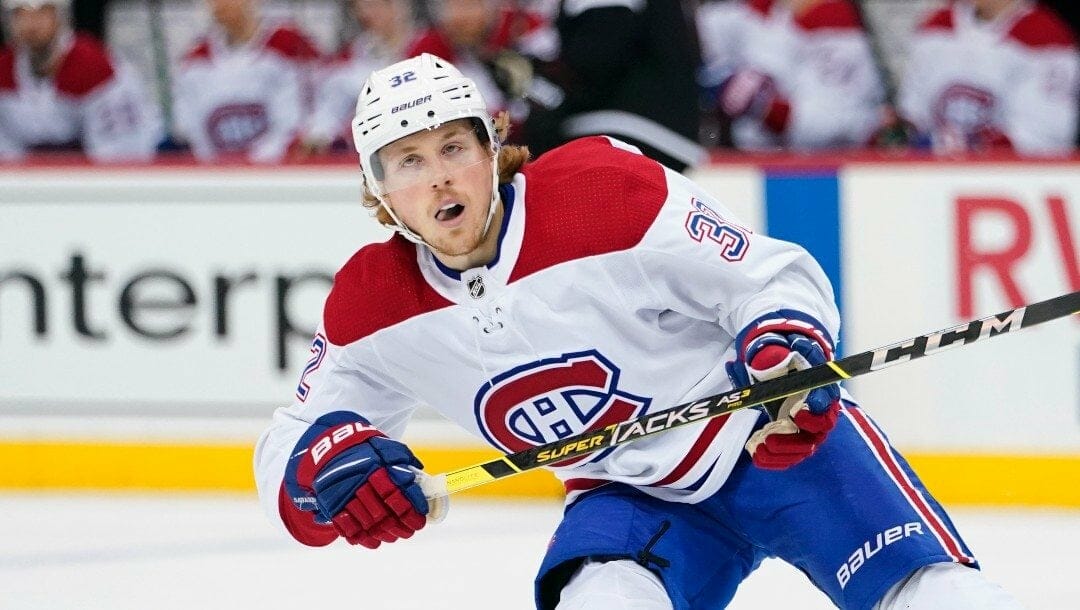 There are just three NHL games on the schedule Wednesday, but that’s plenty when it comes to NHL betting.

The postseason isn’t in the cards for the Columbus Blue Jackets or Montreal Canadiens. Still, these teams have some interesting trends to consider ahead of their Eastern Conference matchup on Wednesday.

The Blue Jackets come into the contest on a 2-1-1 run, but a noticeable decrease in their team save percentage suggests that goals against should continue to be a problem. That’s an issue that resonates with the Habs, as they have been one of the worst teams in the league at preventing scoring.

Below are analysis and NHL betting picks for the matchup.

Goaltending has been an issue for both clubs this season.

There’s no sign of improvement on the horizon, with neither team providing adequate defensive zone coverage over their recent samples.

Montreal has given up 30 or more scoring opportunities across all strengths in all but one of their past 13 games, with opponents cracking the 40 mark in eight of those contests. The Blue Jackets are faring no better, allowing 11 or more high-danger chances in six straight contests, leading to four or more goals against in four of six games. Goals will continue to flow effortlessly with the state of these defensive metrics from both sides.

Defense isn’t a priority for either team and with the over 6.5 priced at +100, this is an excellent opportunity to take a stance on a high-scoring contest.