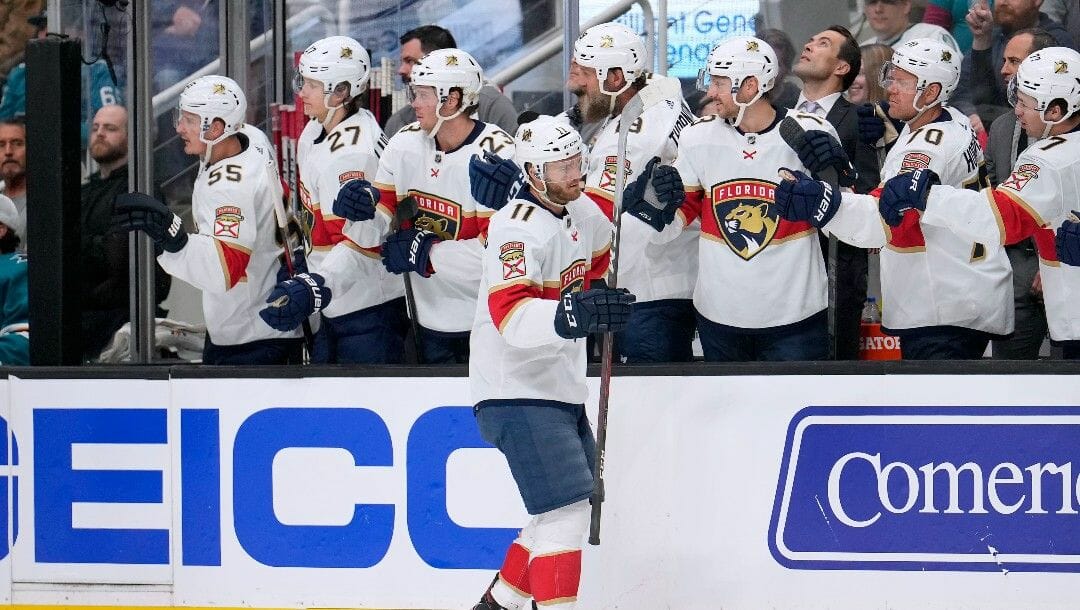 The Canadiens are the first team to be mathematically eliminated from playoff contention, while the Panthers are the third-best team in the league and have relatively good Stanley Cup odds.

The Canadiens have lost three of their past four games, but two of those came beyond regulation time, including a 3-2 shootout loss to the New Jersey Devils in their last game.

Nick Suzuki leads the Habs with 18 goals and 41 assists. The Canadiens still have a plethora of injuries and absences starting with Carey Price and Shea Weber who are not expected to play the rest of the season.

Meanwhile, the Panthers are second in the Eastern Conference and have won nine of their past 12 games.

They’re coming off a 5-2 loss to the Toronto Maple Leafs, where Jonathan Huberdeau picked up his team-leading 90th point of the season, good for third overall in the NHL with 21 goals and 69 assists.

Florida is also dealing with a few injuries, the most significant being the loss of Aaron Ekblad on March 20 for the rest of the season.

Florida is first in scoring, averaging 4.02 goals per game and Montreal is 31st with 2.53. The Panthers are not as hot on defense, allowing 2.88 goals against per game, placing them 13th, still well ahead of the Habs who are 31st with 3.71.

A couple of trends to watch are the over is 5-1 in Montreal’s past six road games and 5-0 in Florida’s past five when they play four games in six days. The Panthers are also 7-1 in their past eight against the Atlantic Division.

Nobody thinks that Florida is not going to come out on top, but when the oddsmakers give you +2.5 on the puck line, you take it.

The Canadiens are bad, arguably the worst team in the league and the Panthers are one of the favorites to win the Stanley Cup. However, all Montreal has to do is stay within two goals.

Because of this, I’ll go with the Habs on the puck line, go against the trends, and play the under. It’s risky, but sometimes that’s the name of the game.