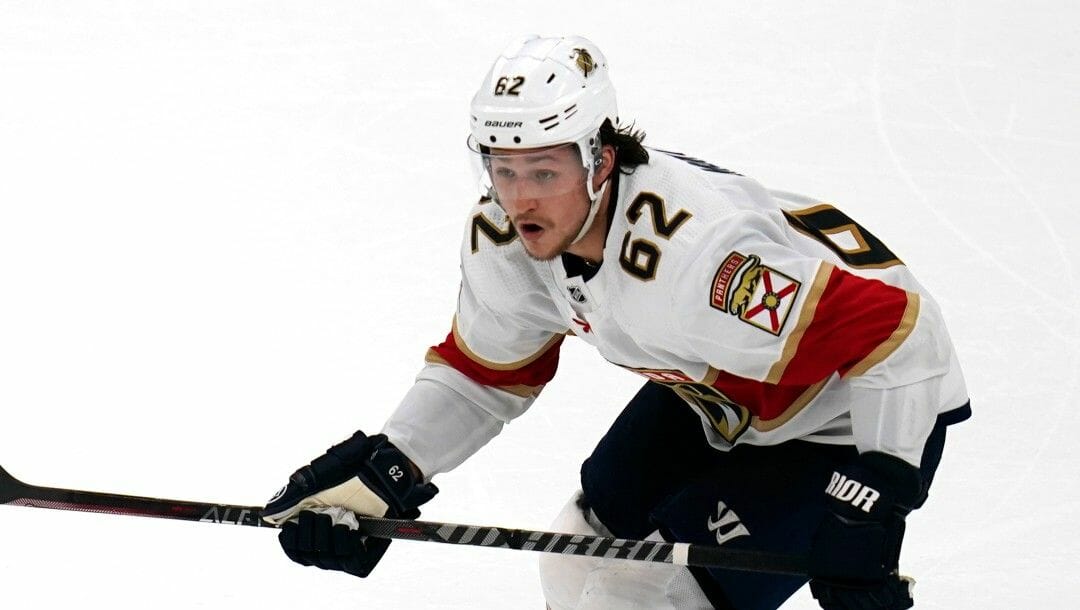 The NHL playoffs are underway, which is the best time of the year for NHL betting.

Below are NHL betting picks and analysis for Tuesday’s Game 1.

The Capitals finished eighth in the Eastern Conference, losing five of their last six games, including a 3-2 loss to the New York Rangers in the regular-season finale, where John Carlson scored to put the Caps ahead briefly in the second period.

Alex Ovechkin led Washington in points with 50 goals and 40 assists. He also became only the third player in NHL history to record nine seasons of 50 or more goals, joining Wayne Gretzky and Mike Bossy.

Meanwhile, the Panthers ended the season by losing three of their final four games but had an impressive 13-game win streak before that. Jonathan Huberdeau finished third overall in NHL, scoring 30 goals and 115 points, while Aleksander Barkov was second with 39 goals and 88 points, doing so in only 67 games.

The Panthers have made some fruitful acquisitions before and throughout the season as Claude Giroux has put up 23 points in the 18 games he’s played with the Cats and Sam Reinhart put up a career-high 82 points.

The Capitals were 10th in the NHL, averaging 3.29 goals per game, while the Panthers led the league with 4.11. The two teams have the same average goals against per game at 2.95.

The Panthers are probably the deepest team in the league. They arguably have the most talented top three lines. There are only two other teams that could probably go blow-for-blow with Florida on offense. One is the Colorado Avalanche in the West and the other is the Toronto Maple Leafs.

However, the Capitals are neither of those teams (duh) and don’t have the firepower to match the Panthers.