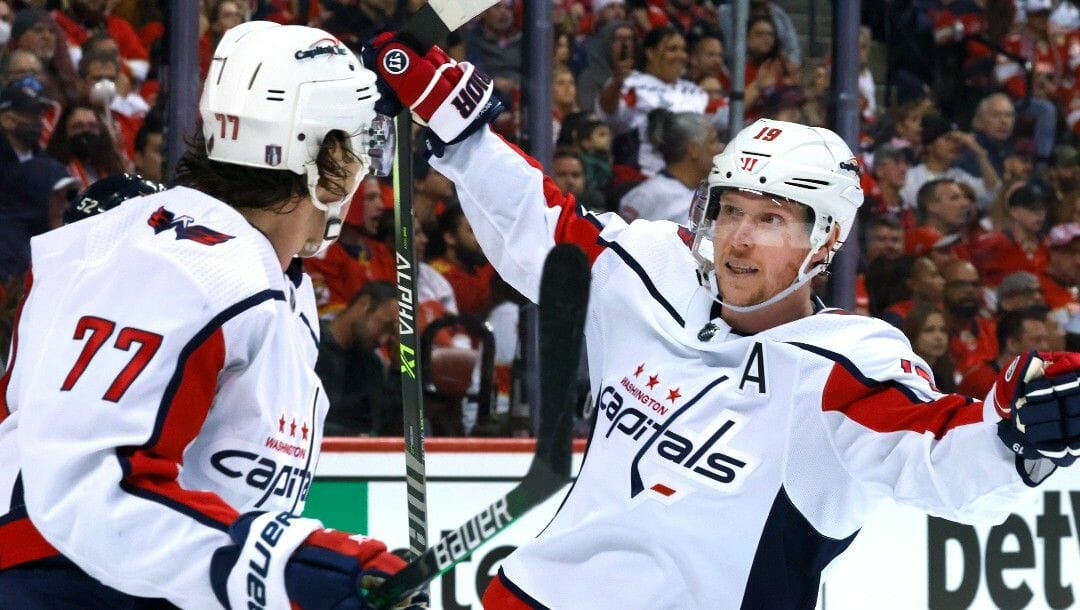 Game 1 between the Washington Capitals and Florida Panthers did not play out the way I, or many others in NHL betting, envisioned.

Below are some NHL betting picks and analysis for Thursday’s Game 2.

Washington had four different players score goals in Game 1 and none of them were named Alex Ovechkin. Ovechkin had four shots on net and picked up an assist, but T.J. Oshie was the hero. Oshie scored the go-ahead goal and eventual game-winner midway through the third period, while Lars Eller added an insurance goal with less than a minute remaining as the Capitals gave Florida a rude awakening.

Expectations going into Game 1 were that the Panthers would treat the Capitals much like how the Colorado Avalanche rudely dispatched the Nashville Predators.

However, only Sam Bennett and Claude Giroux found the back of the net, while neither Aleksander Barkov nor Jonathan Huberdeau managed to record a point. The team’s second and third top goal-scorers, Anthony Duclair and Sam Reinhart, had one shot and were a minus-2 combined.

According to Natural Stat Trick, the Capitals led the Panthers in expected goals 3.71 to 2.01. Essentially the game played out exactly as the score indicates and the Panthers just have to do better.

Some trends to consider are the under is 3-0-1 in the Caps’ past four games in the conference quarterfinals and the under is 4-0-2 in the Panthers’ past six games when they play on one day’s rest.

Florida’s offense is three lines deep and you can only keep them off the scoreboard for so long. Expect a lot of offensive pressure coming from Florida in Game 2 and a much different result.