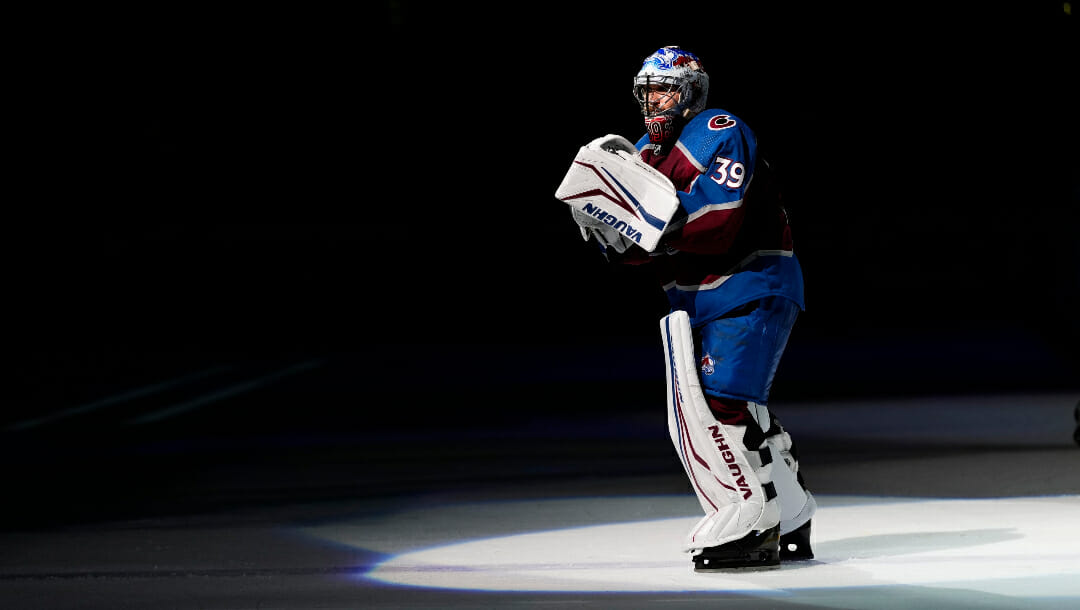 The odds were always in their favor, and there was little that the Nashville Predators, St. Louis Blues, or Edmonton Oilers could do to slow them down.

The Colorado Avalanche skated through the first three rounds of the playoffs, requiring only 14 games to collect the 12 wins needed to make the Stanley Cup Final. And the NHL betting prices shifted further in the Avs direction every step, with the price cresting right before their opponent in the final was known.

Now, in search of their first Cup since 2001, they are -190 favorites against the Tampa Bay Lightning. Here are some keys to the Avs winning the seven-game series:

This may be stating the obvious, but no one can hang with the Avs when they score at five-on-five; Colorado is far and away the scoring leader, averaging 3.2 goals per game. That pales in comparison to their 4.6 goals per game overall, but it’s a critical component to their success that they must maintain.

The relationship is clear; the Avalanche are 9-1 when they record three or more goals at five-on-five. Although they could get by with their 3-1 record when scoring three or fewer, their path to victory is less obstructed by their dominant five-on-five play.

The Avs have the metrics to back up sustained output, attempting 27.8 scoring and 10.4 high-danger chances at five-on-five.

Those production metrics helped stake them to a 57.7% Corsi rating and 9.7% shooting percentage, which isn’t too far off their regular-season average of 8.7%. Tampa allowed just one goal at five-on-five over their past four games; the Avalanche will have to find a way to break through if they want to walk away victorious.

The first key is to find a way to score at five-on-five, but the Avalanche can also turn to their special teams to get past the two-time defending champs. Colorado is clipping at a 31.1% rate this postseason, with 20 of their 65 goals coming with the man advantage, representing 30.8% of their total scoring.

The Avs will face more of a challenge from the Lightning penalty kill, allowing goals on just 17.5% of power plays. When adjusted for opponent, that metric looks even better as the Bolts hamstrung the Toronto Maple Leafs, Florida Panthers, and New York Rangers. The Leafs and Panthers ended the regular season as the two top-scoring teams, and the Avalanche averaged 3.1 goals per game in the playoffs.

It’s no easy task finding a way to capitalize against the Lightning, but if five-on-five scoring is a wash, the Avs will need to find a way to score on the power play.

On a per-game basis, the Lightning are averaging more quality chances than the Avalanche. There’s a talent discrepancy in the net between these teams, and if the Bolts out-chance the Avs, there’s not much Colorado can do to keep pace.

Colorado needs to lean into their possession-driven play, preventing the Lightning from creating opportunities against Darcy Kuemper or Pavel Francouz. It took a couple of games, but Tampa finally figured out how to score on Igor Shesterkin in the Eastern Conference Final. They’ll need less time to solve whichever goalie is standing in the blue paint in Game 1.

The Avalanche allowed 12 or more high-danger chances in three of their four games against the Oilers, leading to five or more goals in two of those contests. There’s less room for error against Andrei Vasilevskiy and the Lightning, meaning defensive integrity must be at the forefront of their game planning.

BetMGM is the premier destination to make NHL betting picks. And with live betting, there’s never a break in the action.

With live odds for games from the preseason through the Stanley Cup playoffs, you can bet on the over/under total during the first intermission of a St. Louis Blues-Colorado Avalanche game, puck line during the second period of a Nashville Predators-Detroit Red Wings game, or moneyline late in a tied game between the New Jersey Devils and New York Rangers.