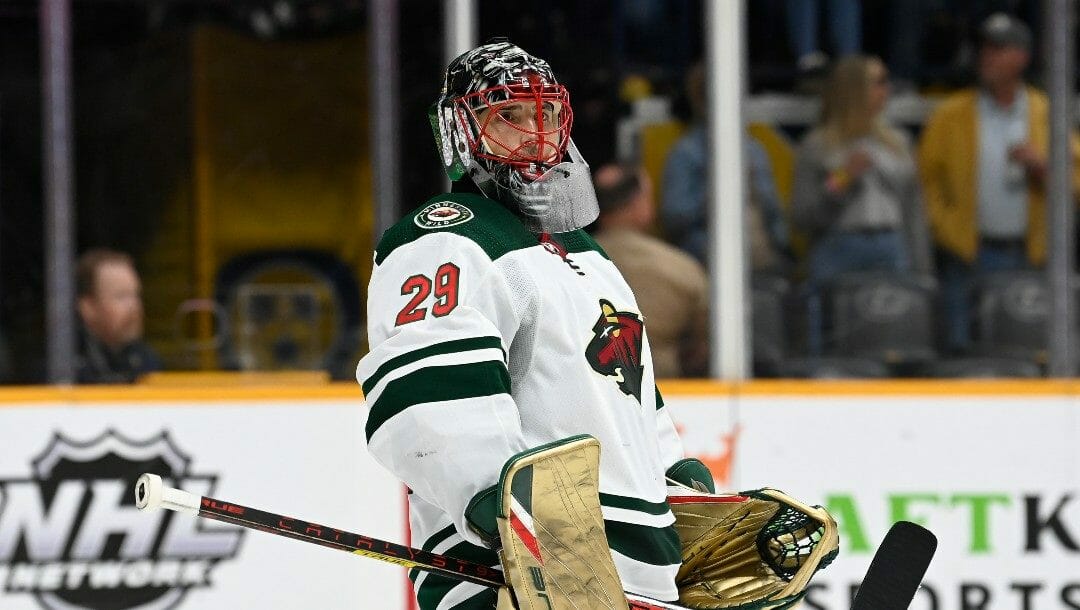 There are 13 NHL games scheduled for Tuesday night, some featuring the best teams in the league.

The Arizona Coyotes-Minnesota Wild matchup is not one of those games but is still appealing when it comes to NHL betting.

Arizona has lost 10 consecutive games, picking up points in only two, while the Wild have won five in a row and are 8-1 when Marc-Andre Fleury starts in net for them.

There is no denying the Coyotes are bad, but two of their past three losses were in overtime, and in each of their past four games, they’ve stayed within two goals of their opponents.

Arizona’s previous contest was a 5-4 overtime loss to the St. Louis Blues, where J.J. Moser scored the tying goal.

The Yotes’ leading scorer Clayton Keller is done after having season-ending surgery on his leg. Their second-best scorer Nick Schmaltz has been a streaky scorer this season with 23 goals and 32 assists.

Meanwhile, the Wild have won eight of their past nine games and are coming off a 5-4 overtime win over the Nashville Predators where Joel Eriksson Ek picked up two goals and an assist. Kirill Kaprizov leads the team in scoring with 45 goals and 58 assists.

The Wild are 17th in average goals against, allowing 3.05 per game, while the Coyotes are 30th with 3.78. It should be noted the Wild have averaged the second-fewest goals against per game since the trade deadline at 2.58.

Minnesota will win this game, but Arizona could keep it close. The Coyotes at +2.5 on the puck line with plus odds seems like a worthwhile bet.