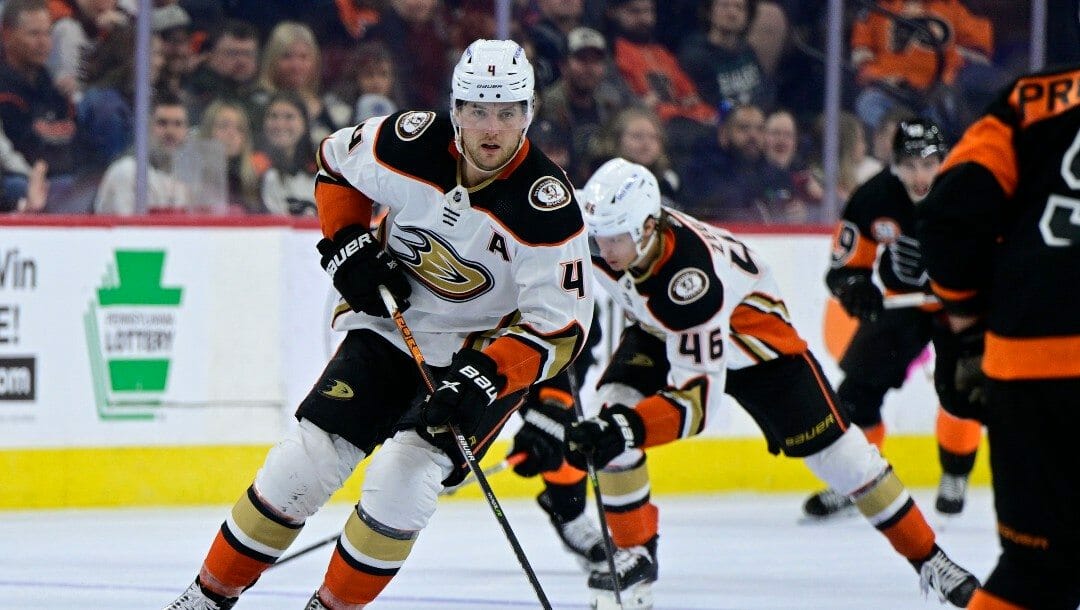 After just one NHL game Monday, there are 14 on Tuesday, which is great news for NHL betting.

The Anaheim Ducks are already eliminated from the playoffs, but they still have a lot to prove down the stretch. This season, Anaheim’s young stars have shown what is possible moving forward. On the other side, the Florida Panthers are firmly in the postseason and are two points behind the Colorado Avalanche for the President’s Trophy.

The Ducks have only two wins in their past five games, which came following an 11-game losing streak. However, they have had some moments of offensive brilliance involving their young core.

Troy Terry has emerged as a leader scoring 32 goals and 26 points this season, while Trevor Zegras has a solid 54 points in his rookie year. Zegras has also been outspoken, specifically in support of Terry after his fight with Jay Beagle.

Anaheim’s previous game was a 5-2 loss to the Carolina Hurricanes, where Terry brought the team within one and Zegras picked up an assist. Ryan Getzlaf recently rejoined the team from injury and announced his retirement at the end of the season.

Meanwhile, the Panthers are first in the Eastern Conference and on a seven-game winning streak, coming off a 4-1 victory over the Nashville Predators, where Gustav Forsling had a goal and an assist.

Jonathan Huberdeau leads the team in points with 27 goals and 77 assists. Florida has four players scoring over a point per game with Huberdeau, Aleksander Barkov, Sam Reinhart, and trade deadline acquisition Claude Giroux.

A couple of trends to keep an eye on are the over is 6-1-2 in the Panthers’ past nine games against teams with a winning percentage below .400 and the over is 3-0-1 in the Ducks’ past four games overall.

The Ducks don’t have much to play for outside of pride, however, there will be plenty of Anaheim players vying for positions on the team next season. There is no question that Florida is the far superior team, so it’s less a matter of whether they will win but by how much?

The Ducks haven’t been doing a great job keeping games close, but they are still a team with talent, and anytime you can get 2.5 goals on the puck line, it’s usually a good idea to take it.