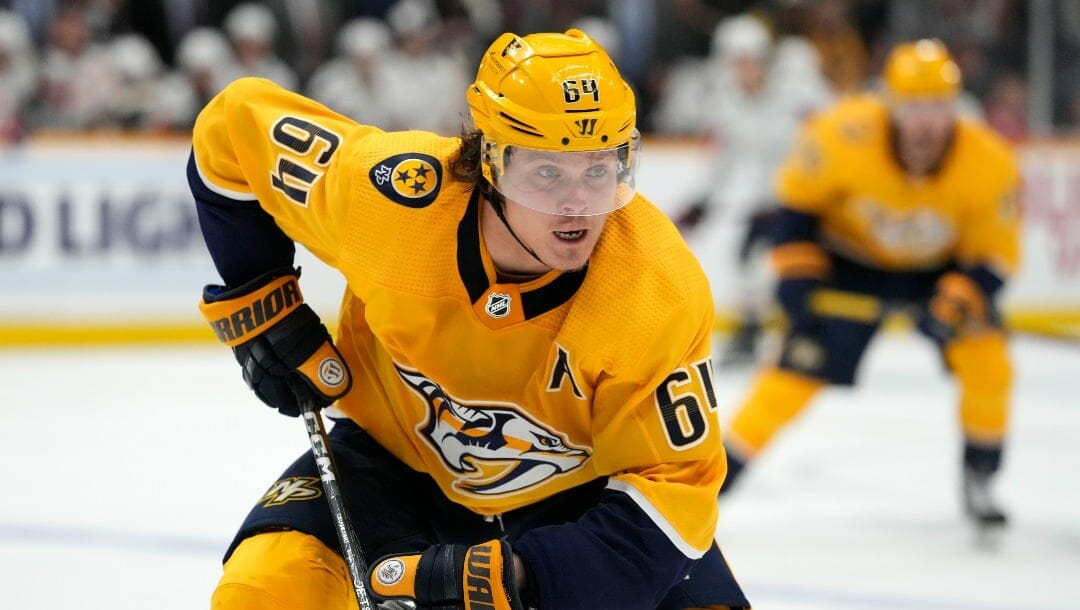 Here’s a look at some early NHL betting trends through the first month of the season:

Back-to-Backs for Both Teams

That dramatically shifted early last season and hasn’t slowed down since.

From 2005 through November 2021, road teams had an ROI of approximately -3% in more than 1,000 games when both teams were playing the second half of a back-to-back.

For nearly 15 years, the Nashville Predators were one of the worst road over teams in NHL betting.

Here’s a trend to keep an eye on in the coming weeks:

During the 2021 and 2021-22 regular seasons, there were 365 games with a goal differential of at least four, i.e., one team lost by at least four goals. In 52 of those instances, the losing team was a road favorite in its next game.

The road favorite covered the puck line in 40 of those 52 games, a cover rate of nearly 77%.

It was the continuation – albeit at a more dominant rate – of a historical trend that goes back more than a decade. From 2009-22, road favorites went 139-77 (.644) one game after losing by at least four goals.

Through the first month of the 2022-23 season, these teams are 0-3 against the puck line. Is it the market resetting itself, or is this a small blip in a longtime profitable trend?