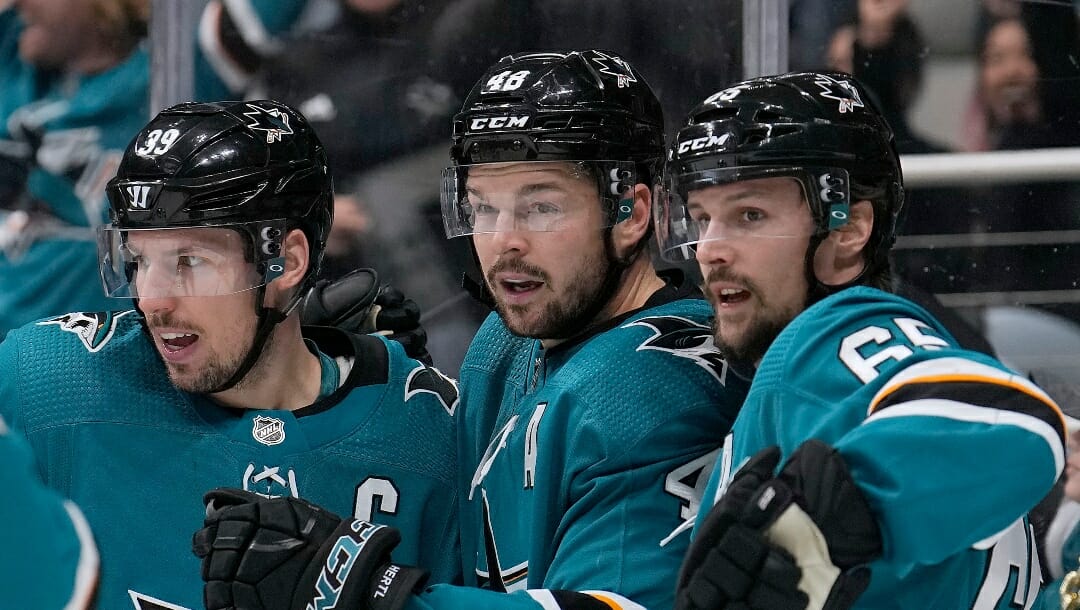 The Calgary Flames may have misplayed their analytics cards ahead of Thursday night’s clash against the San Jose Sharks.

Calgary elected to start primary goalie Jacob Markstrom against the Anaheim Ducks on Wednesday night, meaning Dan Vladar is the projected starter on Thursday night. There’s a steep drop-off between Markstrom and Vladar, which the Sharks, an underdog in NHL betting, can exploit as they look for their first win in five games.

You wouldn’t know it from looking at their four straight losses, but the Sharks are playing a good brand of hockey over their recent stretch.

San Jose has outplayed four of their past five opponents, with impressive metrics on both ends of the ice. They have limited three of five opponents to five or fewer high-danger and 18 or fewer scoring opportunities, out-chancing them in all but one of those matchups. And they are playing a possession-first game, posting above-average Corsi ratings in four of five.

Improved play from the Sharks coincides with a decrease in Calgary’s analytics. The Flames have attempted eight or fewer quality chances in three of their past five while allowing 10 or more in the same number of games. Their efforts have been less assertive, with the Flames posting below-average expected goals-for ratings relative to their season-long rating of 55.6%, in four of their previous five outings.

Those issues will be compounded by questionable goaltending. Vladar has a tidy 9-5-1 record, but his 90.4% save percentage and -1.7 goals saved above average suggest that he’s been bailed out by increased offensive production. The Flames need to score goals to offset their goaltending concerns, which seems unlikely considering the downturn in their production metrics.

We like this spot for San Jose. The Sharks are swimming in the right direction and the Flames have a few factors working against them. Calgary could be content to play for a single point as they look to maintain their lead atop the Pacific Division standings.