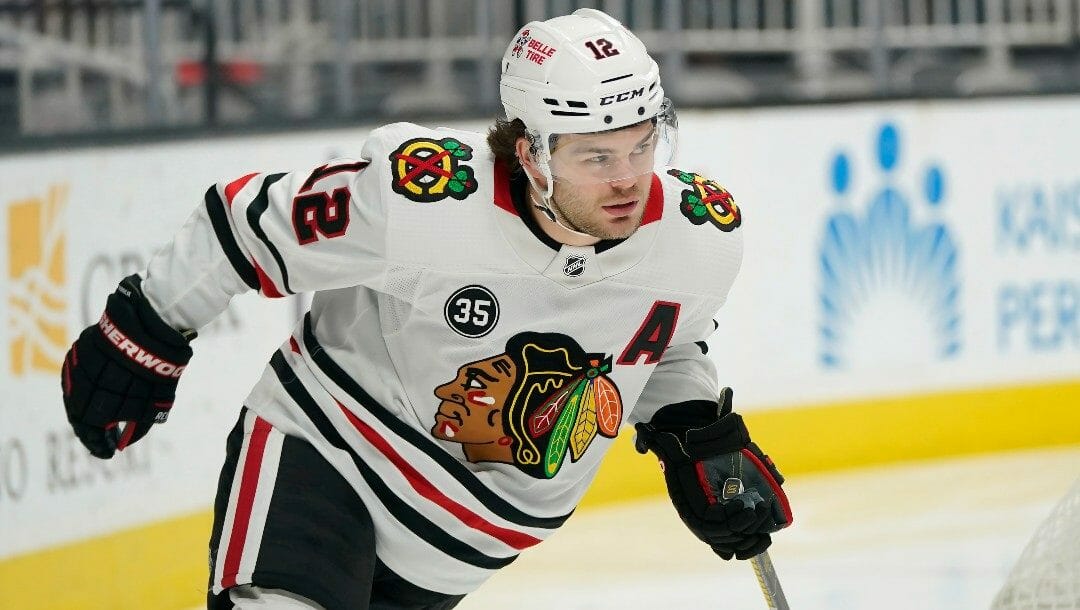 There’s just one game on the NHL slate Monday night, so it’s a night for the diehards when it comes to NHL betting.

The Philadelphia Flyers have only won in bunches this season. The problem is that those bunches are tiny and they’re losing streaks in between have been rather large. The Chicago Blackhawks come into Monday with a record that is similar, meaning this game could be wide open or a comedy of errors.

Below are NHL betting picks and analysis for the Monday night matchup.

The Flyers have won two straight games but lost the six previous and are coming off a 4-1 win over the Pittsburgh Penguins, where Noah Cates scored two goals to go along with an assist.

Travis Konecny leads the Flyers in scoring with 16 goals and 35 assists.

Meanwhile, the Blackhawks have lost four of their last five and have only two wins in their past 14 games.

Chicago’s previous outing was a 4-1 defeat to the San Jose Sharks, where Tyler Johnson had the Blackhawks’ lone goal. Patrick Kane leads the team in scoring with 26 goals and 65 assists, while Alex DeBrincat is the team leader in goals with 40.

Philadelphia is 27th in NHL scoring at 2.62 goals per game and Chicago is 28th with 2.59. Both teams are every so slightly better on defense, the Blackhawks sitting 26th in average goals against at 3.57, while the Flyers are 27th with 3.58.

These are two awful teams, not the ideal stand-alone game for the NHL, but the Blackhawks look to have the more threatening lineup. Chicago’s top line of Dylan Strome, DeBrincat, and Kane should outscore Philly’s top line of Konecny, Kevin Hayes, and Scott Laughton.

It looks as though the Blackhawks will have a slight edge, but it’s challenging to have confidence in either of these teams.