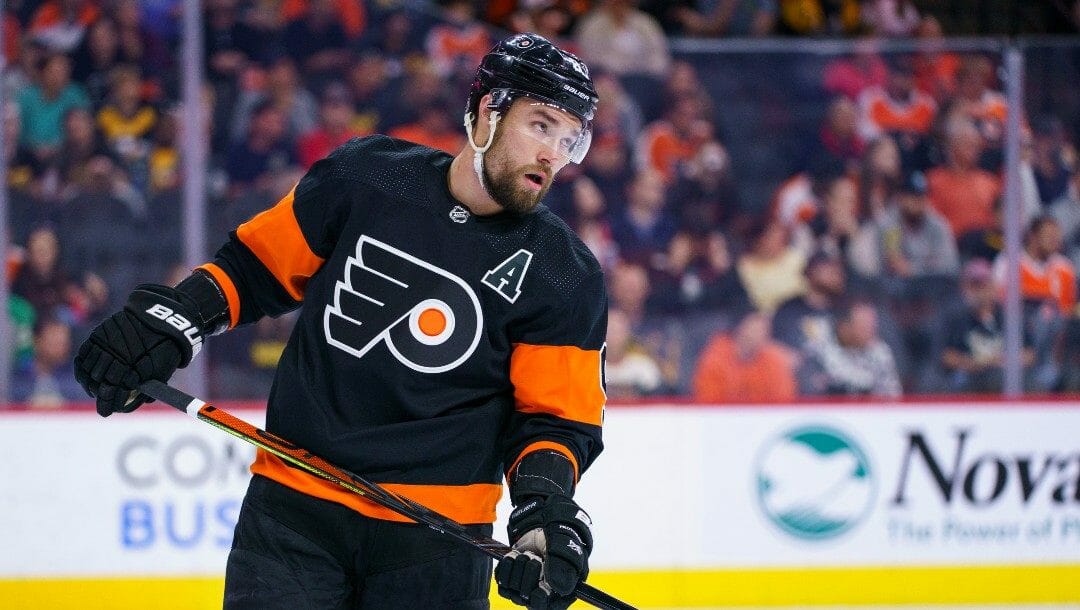 With the NHL regular season coming to an end this week, some teams are playing for nothing other than pride.

But, that doesn’t mean there isn’t value in certain instances when it comes to NHL betting.

One of those matchups Wednesday is the Winnipeg Jets hosting the Philadelphia Flyers.

The Flyers have been one of the worst squads in the league this season, sitting in last place in the Metropolitan Division and allowing the sixth-most goals in the NHL. Comparatively, the Jets have been better but not good enough to compete in the ultra-tough Central Division.

Still, Winnipeg can end the season on a high note with their final three games of the season coming on home ice.

The Jets play a run-and-gun style that lends itself to high-scoring games. Winnipeg has attempted 29 high-danger chances at five-on-five over their past two games while giving up 30.

Their offensive metrics have ebbed and flowed throughout the season, but the Jets consistently give up quality chances in the defensive zone.

Winnipeg has given up the fourth-most high-danger at five-on-five this season, with opponents averaging 10.4 per game. Somehow they have been worse over their recent sample, with the Jets giving up 14 or more in four of their past six games.

Philadelphia has marginally better defensive metrics but is still among the worst teams in the league.

The Flyers rank in the bottom third of the league in a couple of notable categories, giving up the ninth-most high-danger and eighth-most scoring chances. Poor defensive zone coverage has impacted their goaltending metrics, as the Flyers goalies have combined for the eighth-worst save percentage so far this season.

That’s been even worse over their past nine games, recording a save percentage of 88.3% or worse in six of those contests.

The Flyers offense is trending positively, recording three or more goals in four of their previous six. Similarly, the Jets should increase offensive output over their coming games, as output catches up with their production metrics.

These teams’ impressive offensive metrics collide with their terrible defensive zone coverage, suggesting that goals will be plentiful in this inter-conference matchup.