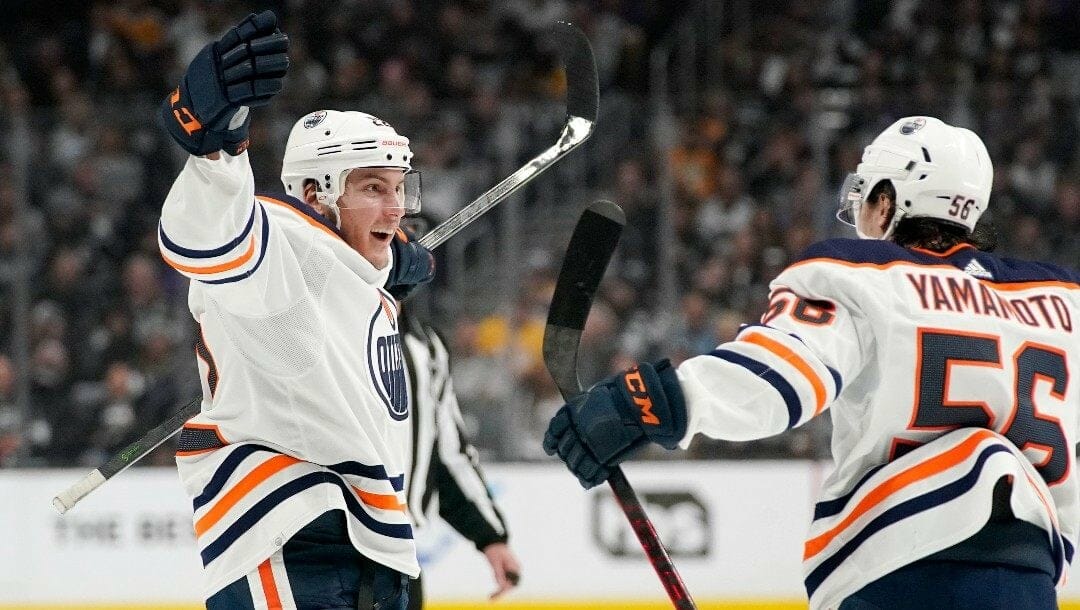 This is it. The opening-round series between the Edmonton Oilers and Los Angeles Kings has been whittled down to a winner-take-all Game 7.

NHL playoff odds have the Oilers -225 to win the game.

The Oilers blew a two-goal lead in Game 6, spending most of the third period tied with the Kings before Tyson Barrie ripped a shot past Jonathan Quick with just over five minutes to go in regulation. Evander Kane sealed the deal with an empty-netter before flashing seven to the crowd at Crypto.com Arena, letting them know that the series was going back to Edmonton for the decisive finale.

Since limiting the Oilers to six high-danger chances at five-on-five in the opener, the Kings have allowed at least 11 quality opportunities in each of the past five games. Edmonton is averaging 14.4 over that stretch, equaling or out-chancing the Kings in all but one of those contests.

The Kings have relied on Jonathan Quick to come up with timely saves, but overall, his efforts have been suboptimal. The veteran netminder is stopping just 88.7% of shots this postseason, with a 3.79 goals-against average, second-worst among goalies with more than two starts.

Although we’ve seen the Kings get by with similar metrics through the regular season, they appear out-matched in their Western Conference quarterfinal. The Kings have been limited to one or fewer goals at five-on-five in three of their past five games, getting outplayed in four of the previous five outings.

The Oilers’ dominance is best reflected in their expected goals-for rating, which is a cumulative 56.6% mark over the last five games of the series. More impressively, Edmonton has crossed the 60% threshold in three of those matchups.

Given their constant playoff disappointments, it is understandable to doubt the Oilers; however, they’ve been the better team throughout the latter part of this series.

The moneyline price has increased only marginally from the last time they had home-ice advantage, going from -200 in Game 5 to -210 open in Game 7. They ended up closing in the -230 range in that contest, implying that the price could continue to drift in their direction as puck drop approaches.

That means now is the time to back the Oilers.