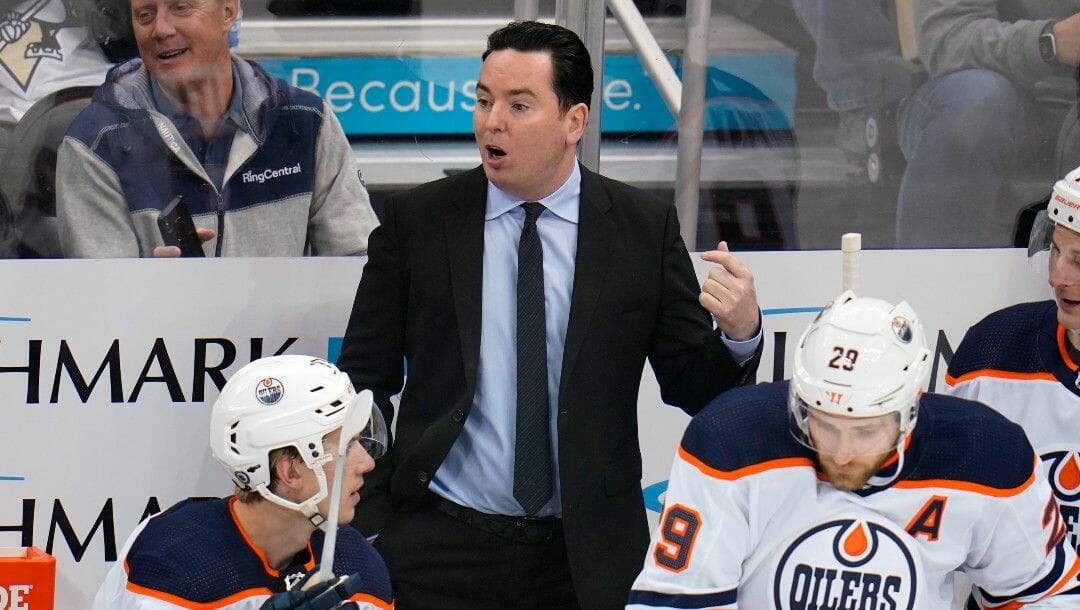 Monday night is the start of the NHL playoffs, so get ready for a great few months of NHL betting.

The Edmonton Oilers and disappointment go hand in hand. The Oilers have missed out on the playoffs in 13 of the past 15 seasons, making it out of the first round just once. Still, this year’s iteration of the Oilers can atone for years of underachieving, starting with their Western Conference Quarterfinal against the Los Angeles Kings.

Edmonton needed a mid-season coaching chance to right their ship, but they enter the Stanley Cup Playoffs in tip-top shape. The betting price is steep on the Oilers, but I am expecting them to deliver at home in Game 1.

The Kings don’t have a lot of high-end talent on either end of the ice, instead relying on structure and volume to get wins. That helped them to the third-best record in the Pacific Division but that likely won’t benefit them against the Oilers.

Edmonton has tidied up play in their own end under head coach Jay Woodcroft, preventing opponents from accumulating quality chances.

The Oilers have allowed eight or fewer high-danger opportunities in nine of their past 12 games, with a rolling average of 8.4 per game. At the same time, their offense has been thriving, with Oilers skaters attempting 11 or more quality opportunities in six of their final seven regular-season games.

Impressive two-way metrics will make it hard for the Kings to keep pace in Game 1.

L.A. has seen a modest dip in production over their recent games, attempting 20 or fewer scoring chances in three of their past five games. High-danger chances haven’t been impacted as much, with the Kings attempting eight or fewer in just two of those contests; however, the diminished metrics are most concerning when adjusted for opponent.

All five of L.A.’s games came against non-playoff teams, with a combined .442 points percentage.

The Oilers play a possession driven at a level above the Kings and benefit from home-ice advantage in Games 1 and 2. The betting market favors the Oilers in this spot, but there remains value, as Edmonton could send a message Monday night.