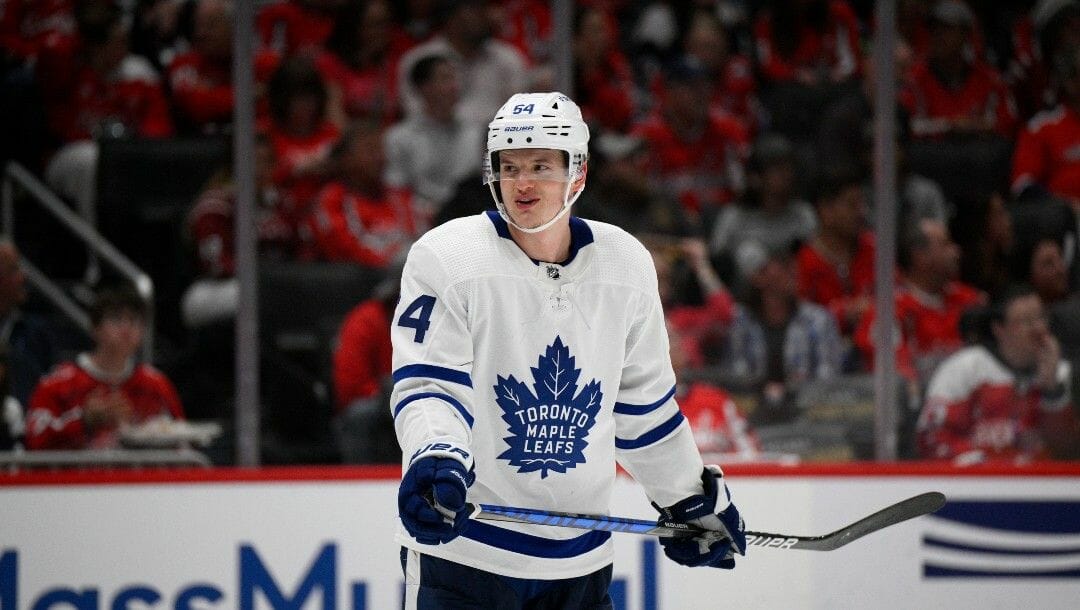 When Maple Leafs head coach Sheldon Keefe drew up the game plan in advance of playing the back-to-back Stanley Cup Champions, he probably never envisioned it being executed so perfectly.

By now Toronto fans know not to get carried away after a single win in an opening-round series. However, there were an abundance of promising takeaways from the Maple Leafs 5-0 whitewash of Tampa on home ice in Game 1.

Toronto had immeasurably more energy and played with the kind of desperation they’ll need to sustain throughout the series to vanquish the most wiley and resilient team from the last two playoffs.

Toronto looked particularly dangerous on the powerplay, which comes as no surprise considering the Buds had the best power-play in the regular season, executing at an outrageously proficient 27.2%.

Toronto only went 1-for-6 with the man advantage, but created bundles of high-quality scoring chances and should have scored more.

Even though Andrei Vasilevskiy was hung out to dry for large periods of the series opener, he still would have expected a far superior outing.

Vasilevskiy managed a substandard .844 save percentage and actually had a -0.3 goals saved above expected. He allowed more than he should have, an outcome almost as rare as a Maple Leafs’ first-round playoff series win.

Toronto, especially Marner and Matthews, will most certainly feel an adrenaline-like boost in confidence after thrashing the Lightning. Combining for five points including three goals, Austin Matthews and Mitch Marner proved throngs of naysayers wrong, vanquishing the evil entities of playoffs past.

While the list of positives from Toronto’s Game 1 dominance is as long as a new mother’s to-do list, the slate, at least relatively speaking, is wiped clean for Game 2, especially considering the quality Tampa possesses.

The back-to-back defending Stanley Cup champions have been here before and are accustomed to the emotional highs and lows of playoff hockey.

Expect a bounce-back performance from the visitors, who, according to NHL betting lines, are pegged as +105 underdogs in Game 2.

The entire Lightning contingent will be immeasurably better on Wednesday night, including Vasilevskiy, who is a remarkably flawless 14-0 with a .966 save percentage and five shutouts after a loss in the last two playoffs.

Some Andrei Vasilevskiy stats to know heading into Game 2 👀😳 pic.twitter.com/jSen2S38Mr

While the old adage states that records are meant to be broken, it’s hard to conceive of Vasilevskiy or the Lightning secreting successive stinkers.

Expect the Lightning to take a split back to Tampa.