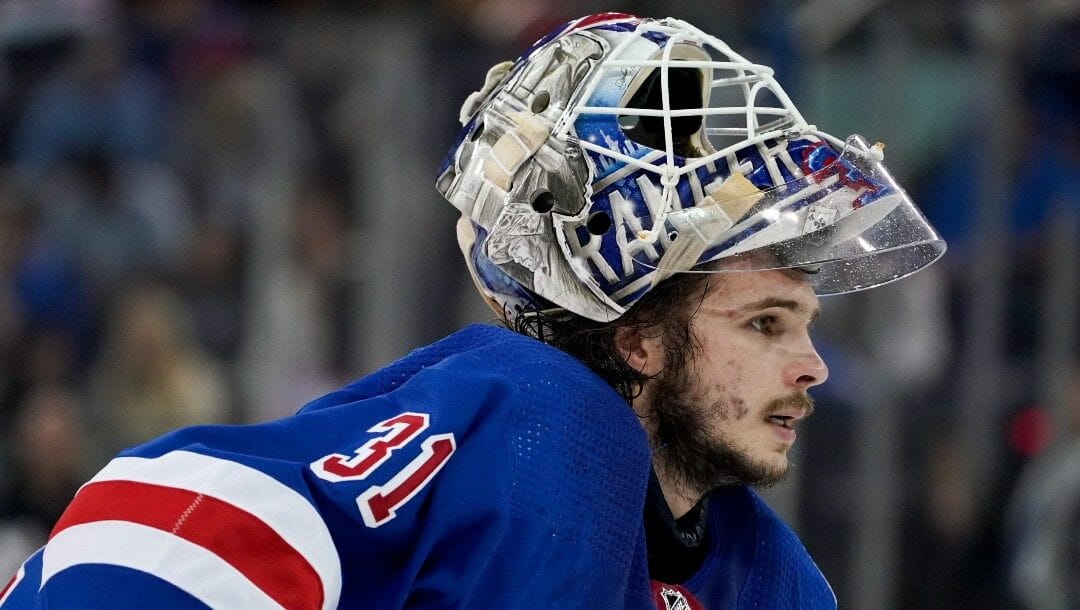 The battle of the world’s best two netminders is about to commence, as the New York Rangers host the Tampa Bay Lightning in Game 1 of the Eastern Conference Final.

Despite having home-ice advantage, NHL playoff odds have the Rangers as +150 underdogs. Tampa, after sweeping the Florida Panthers, are -182 favorites to represent the Eastern Conference in the Stanley Cup Final.

That can either have a galvanizing effect on the Rangers or cause a temporary lapse after the overriding elation of ousting the Hurricanes.

Below are a few NHL betting picks and analysis for Wednesday’s Game 1.

The Rangers are used to playing every other night and have done so, aside from one three-day break in the first round, for the duration of the playoffs.

Debilitating fatigue hasn’t set in yet and the Rangers will be excited about the prospect of getting right back on that tireless horse. They don’t have time to think about any niggling injuries or lingering weariness, which is often a positive when a team is rolling like the Rangers are.

New York starts the Eastern Conference Finals on the back of six straight home wins. The last time they lost at Madison Square Garden was on opening night of the playoffs, a 4-3 setback in triple overtime against the Penguins.

Speaking of fatigue, Igor Shesterkin still hasn’t shown any visible signs of exhaustion. He has made 474 saves since the start of the playoffs, 74 more than Mike Smith, the netminder with the second most saves.

The 26-year-old Shesterkin has youth on his side, so it’s entirely possible that any forthcoming wear and tear won’t have a discernible detrimental impact on his performance level.

That’s what the Rangers are counting on.

After sweeping the Florida Panthers on May 23, Tampa Bay is in an entirely different position.

They haven’t played in almost 10 days and will be ravenous to get back on the ice. However, sometimes an extended period of time off can have an adverse impact on a team, especially when everything is clicking.

Any rust usually only lasts for a fleeting time frame, perhaps a period, potentially a full game.

The Lightning have the experience to know a temporary regression is a distinct possibility and will start Game 1 concentrating on doing the fundamentals well, ensuring they’re up to the pace of the game.

Though I suspect their almost-10 day inactivity will negatively affect the way they come out of the gates. Look for an early Rangers onslaught, which could prove decisive in the frenzied New York atmosphere.

The Rangers should take Game 1 and extend their home winning streak to seven games.