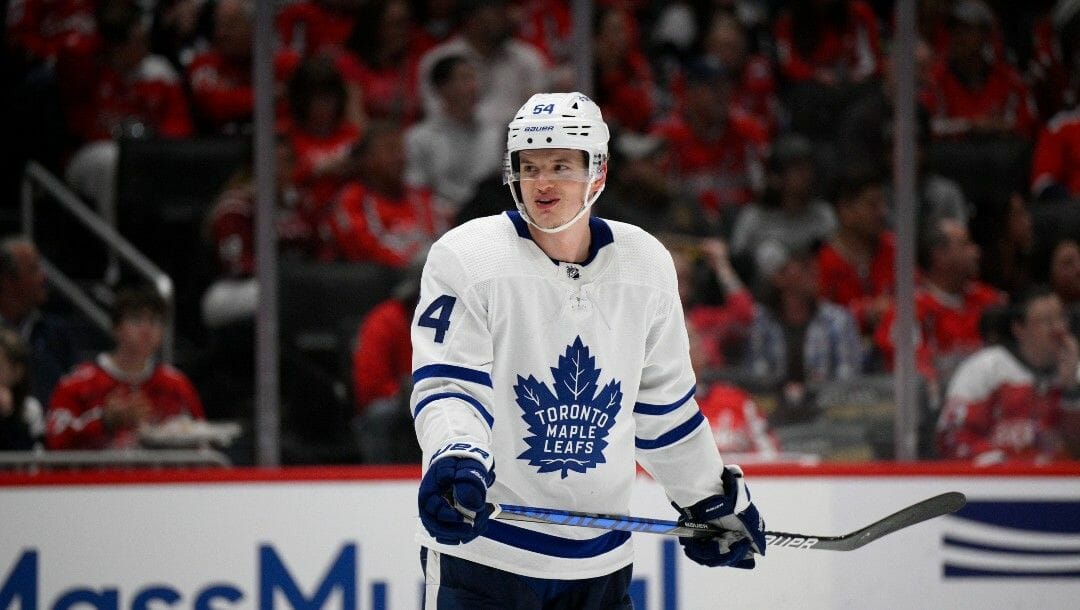 It’s probably safe to say that neither the Toronto Maple Leafs nor the Tampa Bay Lightning wanted to draw such a tough matchup in the first round of the postseason, but here we are.

The Leafs finished the regular season third in the Eastern Conference with a 54-21-7 record, while the Lightning finished only five points back of Toronto in fifth. This is a good indication that the Stanley Cup odds for the two teams are similar.

In four games against each other this season, both teams won two. However, the goal differential favored Tampa Bay, as they scored 16 goals to Toronto’s 12.

The Leafs closed out the regular season on a three-game win streak but notably lost their April 21 game to the Lightning, 8-1.

Toronto had a stellar offensive season, with six players scoring more than 20 goals. Auston Matthews led the Leafs with a franchise record of 60 goals on his way to 106 points. Mitch Marner almost joined the 100 points club but fell three short. Captain John Tavares had an underwhelming season but still put up 27 goals and 76 points.

The Leafs defense has been impressive and the team made several significant additions throughout the season. Mark Giordano and Ilya Lyubushkin were acquired and added to a defense that already included Morgan Rielly, T.J. Brodie, Jake Muzzin, and Timothy Liljegren.

The big concern for Toronto is inconsistent goaltending. Jack Campbell started the season in the conversation for the Vezina trophy, but injury and inconsistent play have left a lot of question marks on the minds of Leaf fans as they enter this postseason.

Meanwhile, the Lightning ended the regular season, winning eight of 11 games. However, it was all about Steven Stamkos down the stretch.

Tampa’s captain scored 10 goals with 16 assists in the final nine games. The Lightning’s defensive leader Victor Hedman was second in scoring with 20 goals and 85 points. Quietly, Nikita Kucherov led the team in points per game at 1.47, scoring 25 goals and 69 points in 47 games.

Tampa Bay had to work through several injuries to key players this past season, so the individual offensive numbers might be misleading.

The most significant advantage the Lightning will have will be between the pipes. Andrei Vasilevskiy ended the season tied for the most wins in the NHL with 39. He also had a .916 SV% and a 2.49 GAA.

Toronto was second in NHL scoring with 3.80 goals per game and Tampa Bay was seventh with 3.48. The Lightning were better at keeping the puck out of their net, sitting sixth in goals against per game with 2.78, while the Leafs were 19th with 3.07.

This series is going to be tight.

The Leafs will have a slight advantage on offense, but the Lightning will have the edge in the net. One significant difference will be Toronto needs to win the series or they could face major changes meaning the pressure is on for the Buds.