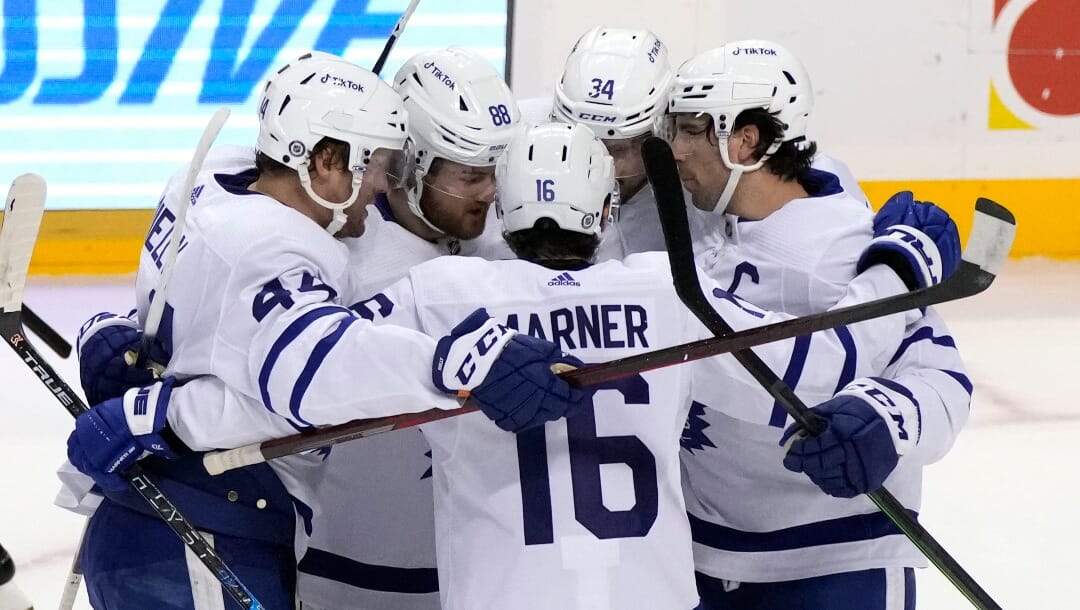 The Toronto Maple Leafs and Dallas Stars are fighting for points and positioning in their respective conferences. The Stars have won seven of their past nine and are in the middle of a three-game homestand as they host the Leafs on Thursday night.

Toronto is heading into tonight’s battle with seven wins over their previous 10; however, their diminished metrics suggest that the underdog home team is the side to get behind in NHL betting:

Toronto has abandoned any semblance of defense over their past few games, which will come back to haunt them against an efficient Stars team.

The Leafs have given up 39 high-danger chances at five-on-five over their past three games, with 18 coming last time out against the Florida Panthers. Similarly, they haven’t been able to prevent scoring chances, allowing 89 over the same three-game sample and failing to out-chance their opponents in any of those games.

Poor defensive showings have impacted their overall game scores, with the Maple Leafs posting expected goals-for percentages below 50% in two of three.

The Stars have been turning it on lately and the Leafs could be in store for another subpar showing. Dallas has attempted 11 or more high-danger and 24 or more scoring opportunities in five of their past six, averaging 13.2 and 27.7. Those metrics have tilted the ice in their favor, as the playoff-bound Stars have posted expected goals-for percentages above 50% in four of six, with a cumulative 54.9% rating.

Assessing where these teams are coming into tonight’s contest suggests that the Leafs are undeserving of their -140 moneyline price. Toronto is struggling to contain opponents and the Stars are running roughshod over their recent schedule. Mix in the logistics of tonight’s matchup as the Leafs wrap up a four-game road trip while the Stars enjoy the comforts of home, which shifts the balance further in the home team’s direction.

Generally, the Leafs command a high price in the betting market and this line could shift further in their favor. There may be more value in holding off before making a play on the Stars.