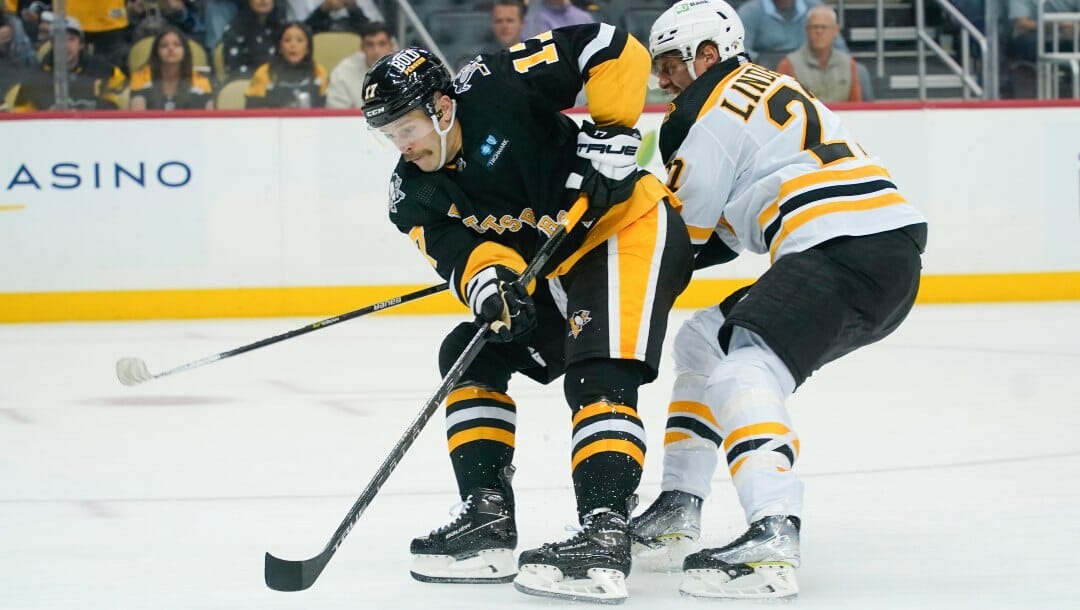 With the New Year approaching, hockey fans have more than just the holidays to look forward to. One of the most exciting events on the NHL calendar, the Winter Classic, will be held on Monday, Jan. 2, at the historic Fenway Park in Boston.

This will be the 14th Winter Classic held in NHL history, with this year’s event seeing the Pittsburgh Penguins take on the Boston Bruins.

Take a look back at win No. 2️⃣0️⃣ pic.twitter.com/WwPyeNyUHe

For those unfamiliar, the Winter Classic is an annual regular-season hockey game played at an outdoor football or baseball stadium in an area with a resident NHL team. It is one of the season’s premier events, with every NHL team having requested to participate either as a host team or opponent.

The first NHL Winter Classic was held on Jan. 1, 2008, at Ralph Wilson Stadium (now Highmark Stadium) in Orchard Park, New York. The Buffalo Sabres took on the Pittsburgh Penguins with a then-NHL-record crowd of 71,217 fans in attendance.

This will be the Penguins’ third time participating in the event and the Bruins’ fourth. The Bruins are currently tied with the Washington Capitals, New York Rangers, and St. Louis Blues for the most Winter Classic wins, with each team having won twice.

The 2023 Winter Classic will be held on Monday, Jan. 2, at Fenway Park in Boston. Although the event is usually scheduled on New Years’ Day each year, the 2023 event was moved to Jan. 2 since Jan. 1 falls on a Sunday.

CAPS OFF TO KASPERI KAPANEN! 🧢 pic.twitter.com/2IVoJSXYae

I predict the Boston Bruins will win the Winter Classic against the Pittsburgh Penguins, and I don’t think it will be close.

As of Dec. 6, the Bruins are leading the league with a record of 20-3-1, while the Penguins are 11th at 13-8-4. While Pittsburgh is still very much in the playoff race this season, I don’t think Boston will have any issues putting them in their place at Fenway Park.

The Bruins and Penguins have already faced off once this season, with Boston winning 6-5 in overtime on Nov. 1 at PPG Paints Arena. As of Dec. 6, the online sportsbook has the Bruins with Stanley Cup odds of +650, while the Penguins are +2200.

I certainly wouldn’t count out seeing both teams in the playoffs this season, but at this stage, the Bruins are playing a much stronger game on the ice.