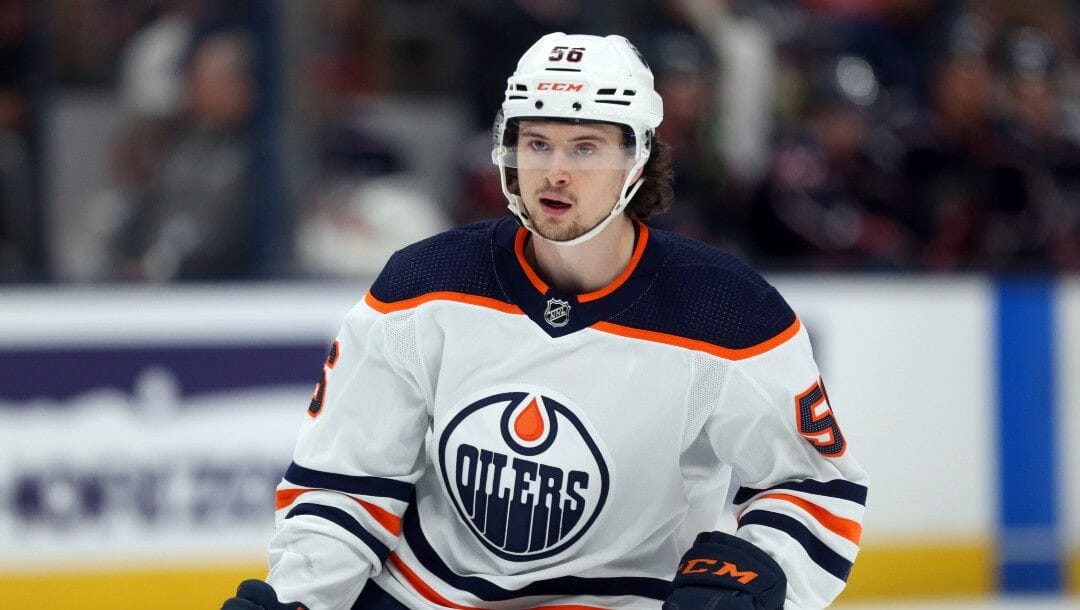 As the Flames and Oilers prepare for their Round 2 clash, both teams will already feel battle-hardened after going the distance in their respectively grueling first-round series.

According to NHL betting lines, the Flames are -200 favorites to oust the Oilers, while Calgary’s neighbors to the north are slight +165 underdogs.

Both teams have been impacted by injuries, with Leon Draisaitl suffering a lower-body injury in Game 6 against the Kings. He played a lot in Game 7 considering the circumstances and will suit up on Wednesday in Calgary.

Few people know the extent of his injury, which will probably be ascertained by his level of effectiveness in this series. The Flames lost Chris Tanev in Game 6 and Oliver Kylington also went down after an awkward fall in Game 7.

Both players are expected to dress in Game 1.

During the regular season, the Flames feasted on the opponent early and often. They scored first 54 times, the most of any team. Yet that early killer instinct hasn’t been so pronounced thus far in the postseason, with the Flames netting first on just two occasions against the Stars.

They’ll have to get back to their scoring-first ways for a successful series against the Oilers, who enjoyed a flawless 4-0 record after opening the scoring against the Kings.

Calgary’s ability to fight back and overcome deficits to win twice – including in Game 7 – in the first round is a testament to the team’s playoff readiness. They won’t want to continue that trend going forward, regardless of their relative success after allowing the first goal against Dallas.

The Oilers will yet again look to their dynamic, potent power-play, which yielded optimal results against the Kings. Only the Colorado Avalanche had a more productive power-play, with the Oilers scoring on seven of 19 opportunities (36.8%).

Their special teams dominance extended to the penalty kill. The Oilers enjoyed an 87.5% success rate with a man down, the fourth-best mark in the opening round.

Calgary’s Tyler Toffoli and Matthew Tkachuk got off the mark in Game 7, both scoring their first goals of the playoffs in Sunday’s Game 7. Having those two influential players contributing bodes well for a Flames team, who, on paper anyway, have a deeper well of secondary scoring at their disposal.

If the Johnny Gaudreau, Tkachuk, Elias Lindholm line match McDavid and Draisaitl’s productivity, the Flames, thanks to a more well-rounded offense, should prevail in Game 1.

The Flames will also need to be more disciplined than they were to open the first round, as Edmonton’s power-play isn’t nearly as forgiving.

Take the Flames in a closely contested opening bout.