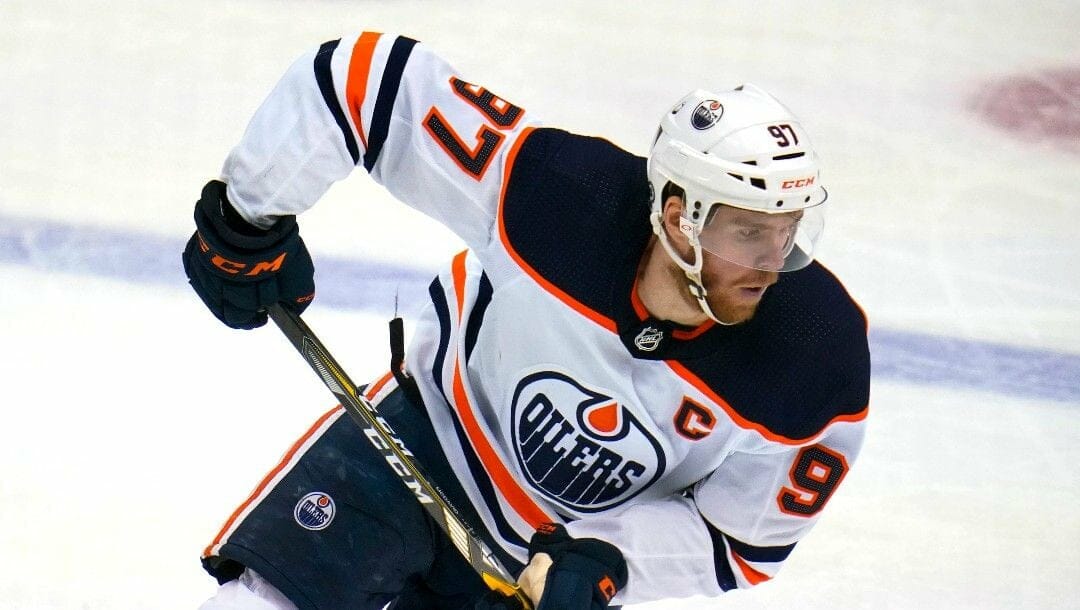 Through two games in this series, the Stanley Cup betting odds have gone back and forth with these two teams.

The series between the Los Angeles Kings and Edmonton Oilers is heading down to California even at one.

The Oilers used a 6-0 beatdown to even the series at one game apiece as they shift locales for the next two games.

After getting outplayed in Game 1, the Oilers staged a more cohesive effort on Wednesday night, posting a 56.9% expected goals-for rating thanks to improved defensive play. Still, Edmonton’s metrics slide on the road, implying that opportunities should flow more naturally in Game 3, leading to a high-scoring game.

Irrespective of the venue, the Oilers’ offense proliferates.

Edmonton finished the regular season with the seventh-most goals, sixth-most high-danger chances, and a 10.2% shooting percentage. They’ve maintained that production through the opening two games of the playoffs, creating 28 total quality opportunities across all strengths and recording nine goals.

Although they improved their defensive standing in Game 2, I am expecting a fallback in Los Angeles.

Edmonton hasn’t been as effective at limiting opponents on the road this season, giving up 11 or more high-danger opportunities across all strengths in five of their past 10 games and 27 or more scoring chances in all but two of those contests.

That’s a bad look against a Kings offense that finished the season as one of the most productive units in the league.

The Kings finished the regular season top five in nearly every offensive category, including Corsi rating, shots, scoring, and high-danger chances. The Kings have maintained that production early in this series, attempting 25 high-danger and 55 scoring chances through the first two games.

Los Angeles is in a good spot at home and should improve their already impressive scoring metrics. That should lead to increased scoring against an Oilers squad that has given up five or more goals in four of their previous nine road games.

Edmonton is not afraid of a bit of offense and should keep pace, forcing this game over the total. Purveyors of closing line value should expect this line to shift towards the Kings, making the current moneyline price of +115 a worthy play.