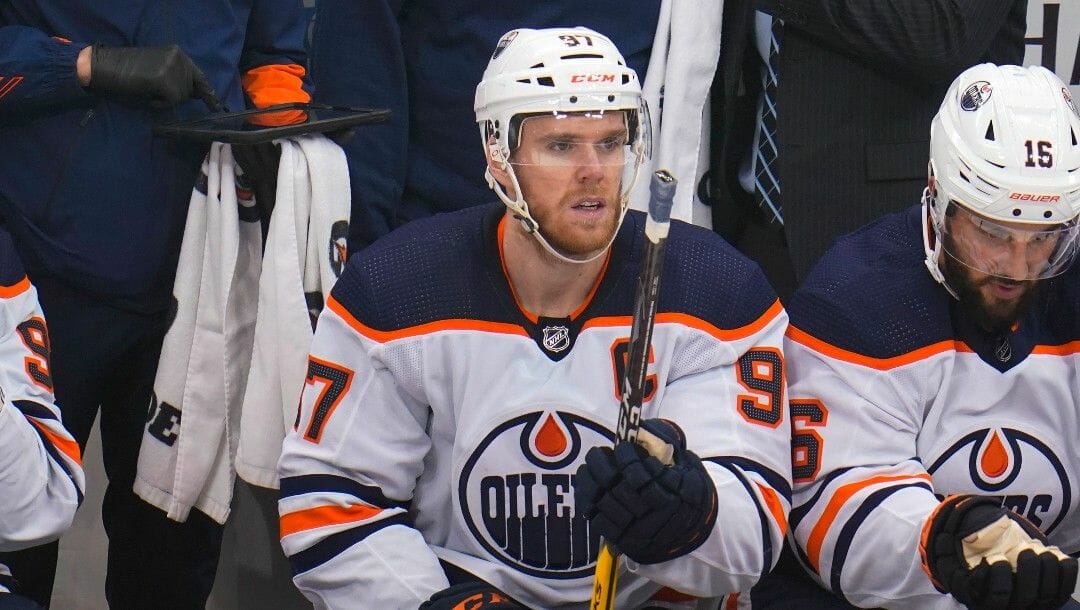 Everyone loves a good playoff narrative and that’s what they’ll get when the Edmonton Oilers open up their first-round Western Conference matchup against the Los Angeles Kings.

The Oilers have the edge when it comes to NHL odds for the series.

Former head coach Todd McLellan gets a chance to upset the team that he failed to lead to playoff glory, taking the Oilers to the postseason just once in his four years behind their bench.

It’s been a new, improved version of the Oilers with the hiring of head coach Jay Woodcroft, so Edmonton will be up for the challenge, looking to shed their reputation of falling flat in the playoffs.

The Kings flew under the radar the entire season, claiming third in the Pacific Division thanks to an analytically-driven staff.

L.A. finished the year with the seventh-best expected goals-for rating at five-on-five and ranked third among Western Conference teams. Although they had a solid season, the Kings lacked the talent to push themselves to the top of the standings.

With little finishing talent, the Kings needed increased volume to maximize output. Los Angeles finished with the third-most scoring and fourth-most high-danger chances across all strengths, tallying just the 20th-most goals with the worst shooting percentage in the league.

L.A. isn’t carrying any momentum into the postseason, putting up below-average shooting percentages in nine of their final 16 games.

Their chances at increased output will be limited by improved defensive play from the Oilers.

In 38 games under Woodcroft, Edmonton kept their opponents to nine or fewer high-danger chances at five-on-five in 23 of those contests. Overall, there was a decrease in the number of quality opportunities the Oilers gave up per game, with Edmonton allowing an average of 8.5 per game over the last 38 games of the season.

The most significant impact Woodcroft had was unlocking the offensive potential of the Oilers.

Edmonton improved output substantially under their new head coach, averaging 3.8 goals per game, scoring four or more in 20 of those 38 contests, a feat that only happened 18 times through the first 44 games of the season.

Edmonton did itself a favor by claiming the second spot in the Pacific Division, guaranteeing home-ice advantage for their Western Conference quarterfinals series.

All season, the Oilers have used home ice to their advantage, losing just 13 total games at Rogers Place, the sixth-fewest home losses in the NHL.

The Oilers will have to exorcise their playoff demons from years past, as they’ve failed to make it beyond the conference quarterfinals just once since 2006 while missing out on the playoffs in 13 of the 15 years.

However, the Kings don’t have the star power to keep pace or limit the Oilers, meaning this is Edmonton’s series to lose.