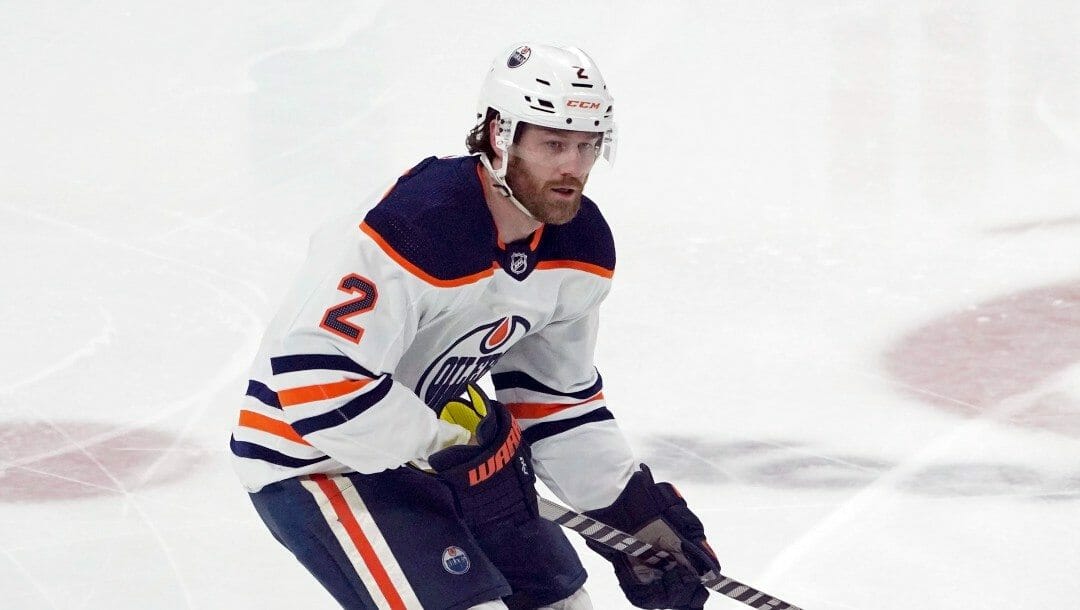 With 10 games remaining in the regular season, 11 Western Conference teams are still vying for a playoff berth, which is causing NHL playoff odds to change daily.

Among those are the Edmonton Oilers, occupying the second seed in the Pacific Division, and the Nashville Predators, clinging to a wild card spot in the ultra-tough Central Division.

Those teams will face off Thursday in The Music City.

The Oilers are coming off a humbling 5-1 defeat at the hands of the Minnesota Wild. Although that was just their second regulation loss over their past 10 games, that may be a sign of things to come on the road.

Edmonton executes their line matchups flawlessly at home, but they are being contained as the visitors.

The Oilers have out-chanced their opponents in high-danger opportunities just once over their past seven games. Volume has taken a substantial hit, with the Oilers attempting only three quality opportunities in two of their past three road games.

As expected, that has shifted the expected goals-for ratings away from them, as they’ve outplayed their opponents just twice over the seven-game sample.

The Preds are trending in the opposite direction over their recent stretch.

Nashville has posted expected goals-for ratings above 50% in three of their past four, out-chanced their opponents in scoring chances in all four, and out-possessed them in three of four. Nashville is making opponents chase them, leading to fewer goals against, with Preds goalies allowing nine over the four-game sample, despite facing some potent offenses.

Sustained efforts from the Predators should lead to more wins and I give them the advantage against an Oilers team that doesn’t travel well.