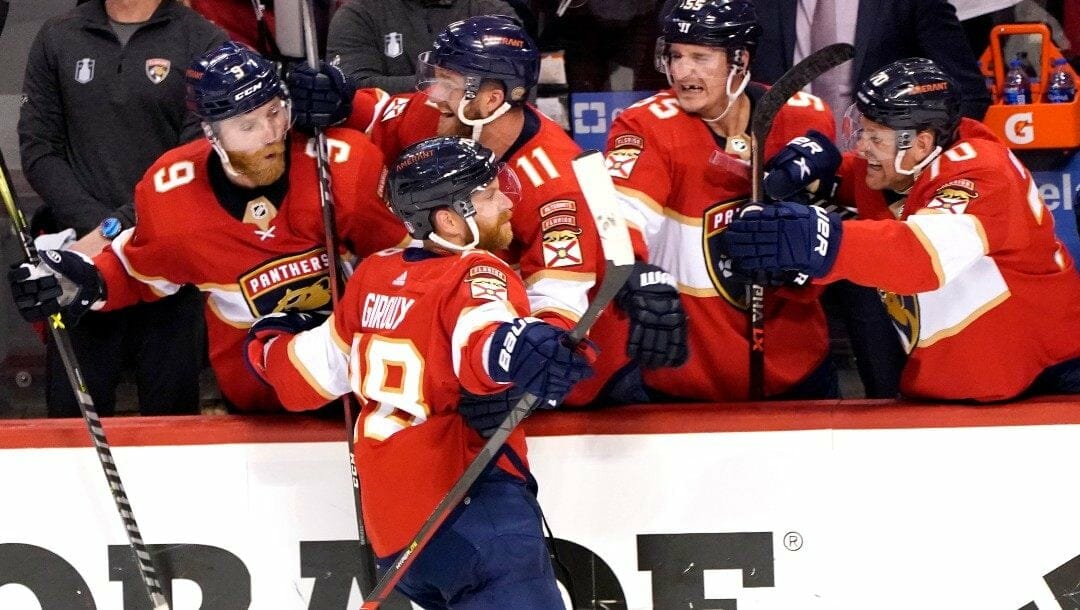 The Florida Panthers made quite the comeback to take Game 5 and a 3-2 series lead. The Washington Capitals will head back home, where they beat the Panthers 6-1 in Game 3 and lost 3-2 in overtime in Game 4.

NHL playoff odds currently have the Panthers as -900 to win the series.

Below are NHL betting picks and analysis for Friday night’s matchup.

The Panthers got a much better game out of Sergei Bobrovsky, as he made 30 saves on 33 shots in Game 5. If he can maintain that level of play, Florida will be hard to eliminate from these playoffs.

Carter Verhaeghe had a monster of a game for the Panthers with two goals and three assists, setting a franchise playoff record with five points in a game. Aleksander Barkov also had a multi-point night with two assists. Florida fell behind by three goals just under four minutes into the second period, however, the Panthers scored five unanswered goals to win 5-3.

Patric Hornqvist, Sam Reinhart, and Claude Giroux had the other three goals.

Meanwhile, the Capitals had a great start to Game 5, taking an early three-goal lead. T.J. Oshie had two goals and Justin Schultz scored the other. Oshie has scored a power-play goal in three straight playoff games, tying the longest streak in Capitals history.

The Caps were outshot 38-33 but outhit the Panthers 48-35. Washington scored the only powerplay goal in the game and had two more blocked shots. Unfortunately, Ilya Samsonov could only stop 33 of Florida’s 38 shots.

However, all the goals shouldn’t be on Samsonov’s shoulders. At least two of them were not his fault, Hornqvist’s was off a breakaway, and Giroux’s was part of a three-on-one.

Before Game 5, I said I didn’t think I could bet against Florida in the next three games. Their comeback win only solidifies that thought. If Bobrovsky can put in a decent performance, the Panthers are probably the best team in the East.