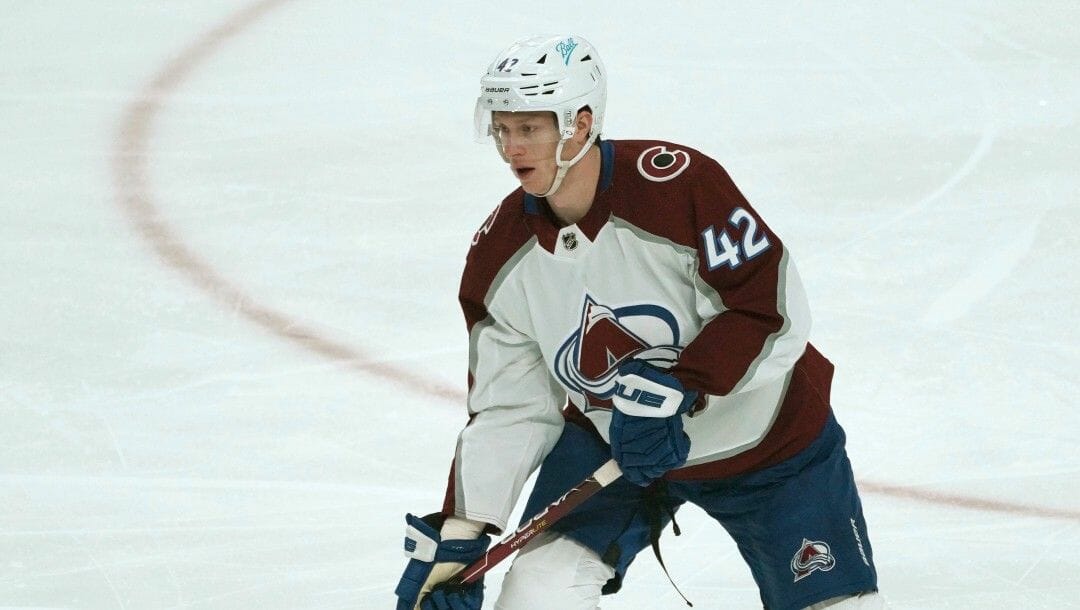 The Colorado Avalanche, who have some of the best Stanley Cup betting odds, will get their postseason underway Tuesday night.

Fans of high-scoring hockey should get their fill in the Avalanche’s opening-round series against the Nashville Predators. The Avs will get a ton of recognition for their offensive abilities, but the Preds out-paced the Avs in a couple of key metrics, giving them a puncher’s chance in this one.

That starts Tuesday night at the Ball Arena, as Nashville looks to make it five straight games with at least four goals. Colorado can skate with the best of them, leading to a track meet in Game 1.

Here are some NHL betting picks and analysis for Tuesday’s Game 1.

Colorado ended the season with the best record in the Western Conference, recording the fourth-most goals in the NHL. The Avalanche have a wealth of offensive talent, helping them set a high standard with scoring, but that was needed to offset some of their shortcomings in net.

Darcy Kuemper went on an incredible stretch from January through March; however, he and Pavel Francouz’s metrics took a hit towards the end of the season. Avs’ goalies combined for an 87.6% save percentage over the final eight games of the season, dropping six of those contests.

That poor form could hurt them against a Preds team operating efficiently to end the season. Nashville has a cumulative 13.2% shooting percentage over their last four games of the regular season, elevating their season-long average above the Avalanche’s.

The other advantage worth considering is the Predators finished the year with a better high-danger chance for rating, meaning Nashville puts together a more cohesive effort on both ends of the ice than their Central Division opponents.

There are several ways to approach this spot.

As evidenced by the heavily juiced over, goals are expected to come in bunches. Although the Avs can score at will, they have shown some concerning goaltending trends in advance of the series opener.

Not only will that lead to a high-scoring game, but it also gives the Preds an outside shot at claiming victory. Taking Nashville at +1.5 goals (+105) is a worthy bet, but I like their chances to upset the Avs outright on Tuesday.