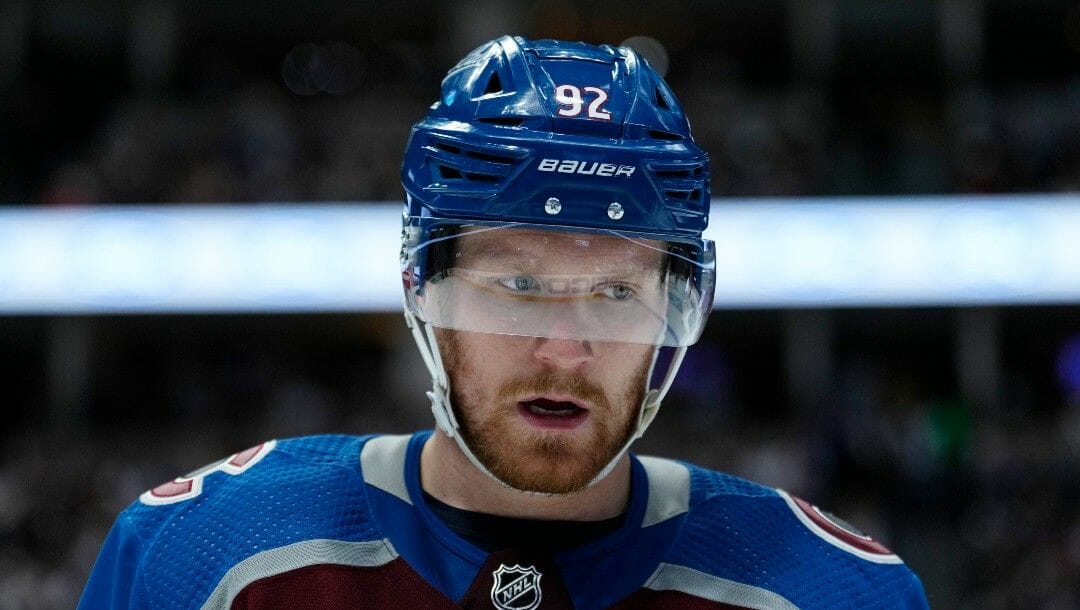 The Colorado Avalanche already had great NHL playoff odds, but they got even better after Tuesday’s Game 1 win over the Nashville Predators.

There’s an old saying in NHL playoffs lore, you don’t have to panic until you lose a game on home ice. Although the Predators’ defeat didn’t come in their friendly confines, a 7-2 loss is about as close to panic mode as you get. There’s been no slowing down the Avalanche’s offense this season, but the Preds are at an even more considerable disadvantage without primary goalie Juuse Saros.

Here are some NHL betting picks and analysis for Thursday’s Game 2.

Goaltending woes weren’t the only factor impacting the Predators’ chance at victory on Tuesday night. Nashville took a slew of penalties, giving the Avs’ potent offense even more room to operate and shifting the expected outcome further away from them.

The Predators posted a respectable 45% expected goals-for rating at five-on-five, matching the Avs’ nine high-danger chances. However, those metrics look substantially worse when looking at the five powerplay opportunities they handed to the Avalanche. Nashville’s expected goals-for rating nosedived to 36.6%, thanks partly to the 33 scoring and 15 high-danger opportunities that the Preds gave up.

Nashville has relied on primary goalie Juuse Saros to carry them in scenarios like this throughout the season.

Earlier in the week, Predators head coach John Hynes noted that Saros wouldn’t be unavailable for at least the first two games of the series. The Preds turned to David Rittich, who lasted just 13 shots before getting yanked in favor of Connor Ingram.

Ingram fared much better than Rittich, but his 3.71 goals-against average and 87.9% save percentage in three starts is hardly the answer. Neither goalie can mount much opposition to the Avalanche’s elite attack.

The perception of a 7-2 victory will sway bettors towards the Avalanche. Without Saros between the pipes, it’s unlikely the Predators can extinguish Colorado’s scorching offense. As such, now is the time to buy on the Avalanche, as the price will only climb higher as puck drop approaches.