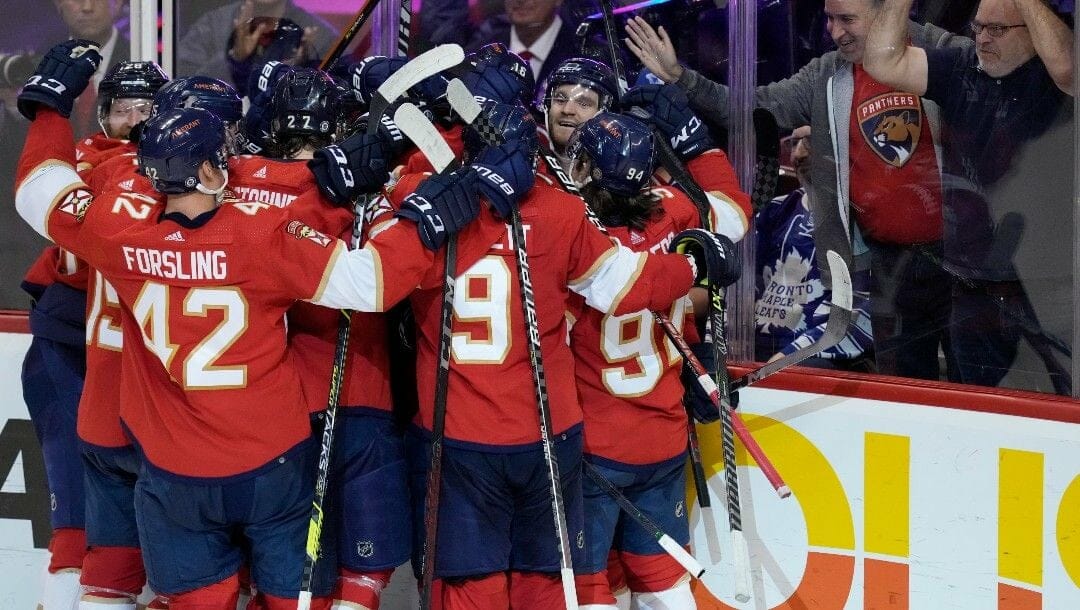 With the NHL regular season winding down, the attention for bettors is shifting toward the playoffs and Stanley Cup playoff odds.

But, there are still a few regular-season games left, including Friday’s Buffalo Sabres vs. Florida Panthers matchup.

Here are some analysis of the game, as well as a few NHL betting picks.

Buffalo has been poor in their own end all season long, as the Sabres have given up the seventh-most high-danger opportunities against, with opponents averaging 9.6 quality chances per game.

The Sabres have abandoned their defensive structure even more so over their past seven games, giving up 10 or more high-danger opportunities in five of eight, including 12 or more in three of five.

Buffalo has been unable to slow down worse opponents than Florida, which could mean free range for the Panthers.

That’s a dangerous proposition, as the Panthers are arguably the best offensive team in the league.

Florida leads the NHL in goals and high-danger chances across all strengths, ranking second in scoring opportunities. They’ve found a sixth gear as they speed toward the postseason, attempting 12 or more high-danger chances at five-on-five in five straight with a rolling average of 16.2.

Improved production is leading to more goals, with the Panthers scoring four or more in all five, including seven goals in three of those contests. Florida is steamrolling opponents right now, and nobody can stop them.

Even though the Sabres have been ineffective at limiting opponents, their offense is operating efficiently, recording three or more goals in four straight games. If the Panthers open things up as anticipated, the Sabres will have no choice but to try and keep pace.

These teams met less than a week ago in Buffalo when they combined for eight goals.

I am anticipating a similar outcome on Friday night, with the Panthers benefitting from home-ice advantage, amplifying their scoring metrics. That should lead to a game that makes its way over the total.