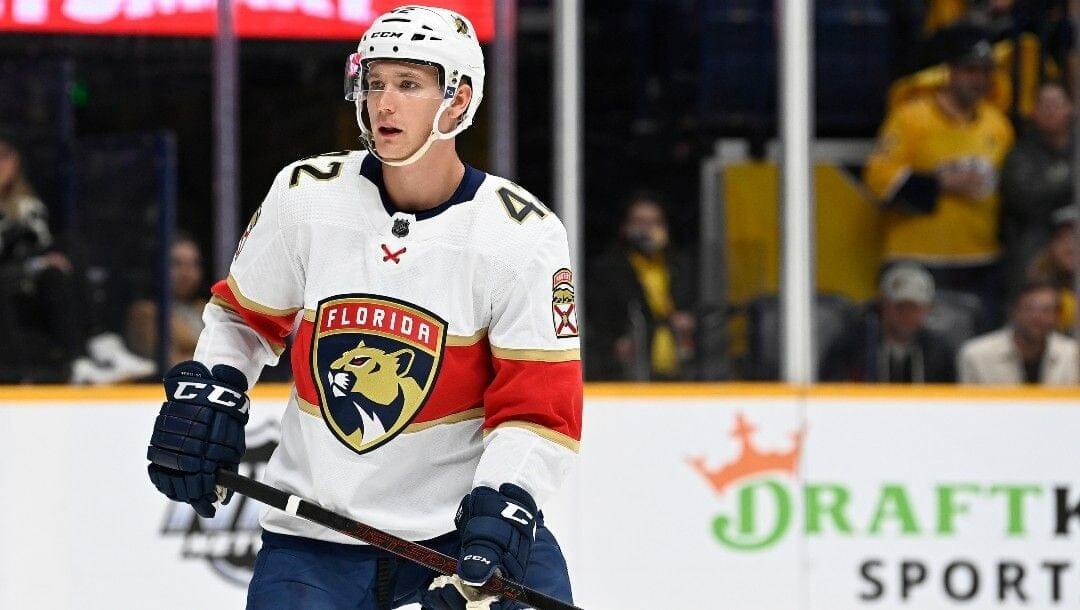 Unless you are certain of your Stanley Cup betting futures pick, direct your attention to the Winning Division futures option at the BetMGM online sportsbook and place your faith, and your bet, on the Atlantic Division.

The Atlantic Division is inarguably stacked and, based on current NHL playoff odds, includes four of the top seven favorites to win the Stanley Cup.

No other division has the same concentration of bonafide Cup contenders.

While the Panthers aren’t without flaws, they have more offensive weapons than a US frigate. They also have the most balanced offense in the league and are almost, at least in the regular season, unbeatable at home.

Unless the Capitals go on a run and the Bruins falter in the final two weeks, the Panthers will likely play Washington in the first round. Anything can happen against an Alexander Ovechkin-led team, but Florida should have enough to prevail.

The Boston Bruins have the third-best record in the league during the 2022 calendar year, bettered only by Colorado and Florida.

While Boston’s NHL playoff odds don’t accurately reflect their scintillating form since the turn of the new year, they are indisputably white-hot and have the momentum and ability to upend any first-round opponent.

At the moment a date with either Carolina or New York is most likely.

The other two Atlantic Division juggernauts, Toronto and Tampa Bay, would face each other if the playoffs started today. Boston could have something to say about that, but either way division rivals are assuredly destined for an all-anticipated first-round matchup.

The Toronto Maple Leafs, for all their defensive frailties, are a team built to win now.

Their offensive prowess is second only to Florida’s and the Maple Leafs are outstanding against elite teams, boasting a 7-3 record in their last 10 against the Panthers, Caps, Lightning, Bruins, Hurricanes and Rangers.

The Lightning’s resume speaks for itself.

The back-to-back Stanley Cup champions are attempting to become the first team to win three successive titles since the New York Islanders achieved the feat in 1981, 1982 and 1983.

The NHL playoff odds for an Atlantic Division team to win the Stanley Cup are currently +175.

Of all four divisions, the NHL betting lines favor the Atlantic Division, with the Central a close second at +200. The Central is home to the Avalanche, so its status as second favorites shouldn’t surprise anyone.

If the formidable foursome play to their full potential, there’s a solid chance three of the four Eastern Conference combatants advancing to the second round will be Atlantic Division teams.

This means an Atlantic Division team would be guaranteed to qualify for Stanley Cup Final, providing a high likelihood of this particular futures bet paying out.