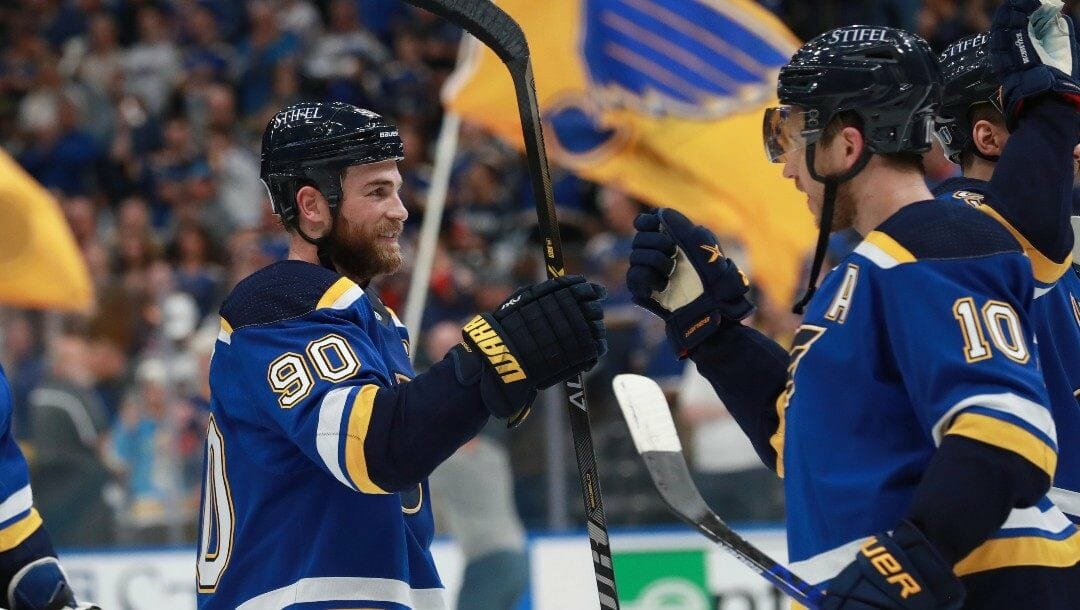 The St. Louis Blues punched their ticket to the Western Conference Semifinals with a convincing 5-2 win over the Minnesota Wild on Thursday night. Things didn’t look good for the Blues with Stanley Cup betting odds after three games, as St. Louis dropped Games 2 and 3 to the Wild by a combined 11-3 score, which put them in a series deficit heading into Game 4.

Nevertheless, a goaltending change precipitated three straight victories, setting the Blues on a collision course with the Colorado Avalanche in the second round.

Analytically, this is a bad matchup for the Blues. Yet, time and time again, we’ve seen a hot goaltender carry a team further in the playoffs than their overall talent would otherwise indicate.

Last year, Carey Price led the Montreal Canadiens to the Stanley Cup Final. The year before that, Anton Khudobin backstopped the Dallas Stars to the final. And in 2019, we saw Jordan Binnington lead the Blues to Stanley Cup glory. Could Binnington have another magical run up his sleeves?

The Blues’ NHL playoff odds to win the Cup improved slightly but are effectively unchanged. St. Louis remains behind Western Conference frontrunners, the Avs and Calgary Flames. St. Louis isn’t the most analytically driven team, but they have a few metrics worth considering as they gear up for Round 2.

First, we saw improved play from the Blues with Binnington back between the pipes.

Those tidier defensive metrics are similar to what we saw from St. Louis during their Cup-winning run.

The Blues allowed more than nine high-danger chances just three times over the final two rounds of the 2019 playoffs, leading to fewer high-danger goals against. That’s exactly what we’re seeing from them now, as the Blues bottled up Minnesota’s attack and allowed just one high-danger goal at five-on-five over the past three games.

Second, the Blues operated a similarly opportunistic offense en route to their last championship. St. Louis doesn’t overwhelm their opponents with their offensive attack, instead, they prefer to sit back defensively and take opportunities as they are presented.

The Blues have a talented group of forwards who make the most of their scoring chances. St. Louis finished the regular season with a league-leading 12.4% shooting percentage, illustrating their elite offensive ceiling.

Most importantly, the Blues have proven that their method works. They have many of the same pieces now as they did during their Cup run and they match up against an Avs team that hasn’t made it out of the conference semis since the early part of the century. If St. Louis steals one in Colorado, we could see their odds improve dramatically early this series.

There’s something to be said about being there before, which is an advantage that is not yet reflected in their Stanley Cup futures odds.