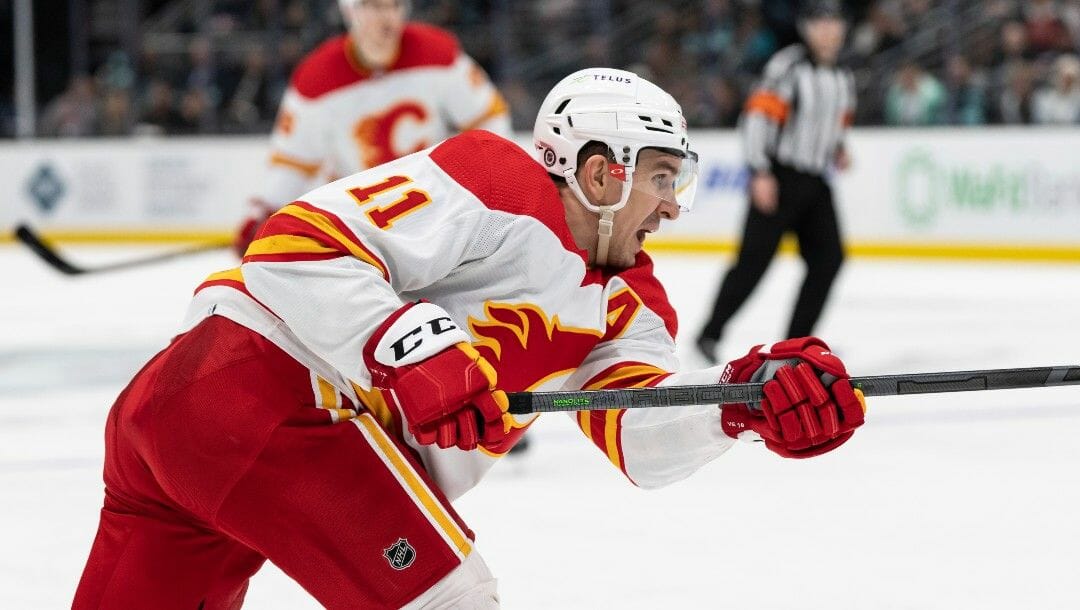 Backing a Canadian team to win the Stanley Cup yields +500 NHL odds and there’s ample reason to lock it in as one of your futures bets.

A Canadian team hasn’t won the Stanley Cup since 1993 when the Montreal Canadiens triumphed over the Los Angeles Kings.

Fast forward to 2022 and there are three playoff-bound Canadian teams – the Calgary Flames, Edmonton Oilers, Toronto Maple Leafs — and they will embark on respective quests to end that barren spell.

Unlike previous seasons when a single Canadian team was thought to be in with a fighter’s chance, this year all three are legitimate contenders, both in terms of NHL betting odds and a growing list of analytics and other intangibles.

Stanley Cup Odds: Why +500 on Canadian Team to Win is Good Value

As of April 15, Calgary, Edmonton and Toronto are three of the top five performing teams in the league since Jan. 23.

No team, including the high-flying Colorado Avalanche, has a better record than the Flames, who are 27-8-3 (57 points).

The Avs have 55 points, followed by the Oilers in third with 52. Florida is nestled in fourth place on goal difference, level with the Maple Leafs who round out the top five with 49 points during the almost three-month stretch.

The trio’s form since Jan. 23 is a compelling enough reason to jump on the Canadian bandwagon, but that’s not where their Stanley Cup-winning credentials stop.

All three teams have a top-five Hart Trophy candidate with the Maple Leafs’ Austin Matthews a heavy -345 favorite to win the coveted individual accolade.

Current NHL betting lines have Edmonton’s Connor McDavid as second favorite at +375, while the Flames’ Johnny Gaudreau, level with Florida’s Jonathan Huberdeau at +1600, round out the top four.

And then there’s Mitch Marner (Maple Leafs) and Leon Draisaitl (Oilers), both of whom are on the top-10 Hart Trophy shortlist.

As if these star-studded teams need additional offensive prowess, you can throw Calgary’s Matthew Tkachuk for good measure, who is sixth in league scoring.

Six of the NHL’s top seven leading scorers play for Calgary, Toronto or Edmonton, further reinforcing their offensive clout and status as contenders.

While questions loom as to whether Edmonton and Toronto’s goaltending is good enough to win the Cup, there is no such uncertainty in Calgary.

Jacob Markstrom, who has nine shutouts to complement his .922 save percentage, is third favorite, at +900, to win the Vezina Trophy.

Keep in mind that the Flames and Oilers, should both teams advance to the second round, will most likely face each other in the playoffs for the first time since 1991, a mouthwatering possibility.

This means at least one team from Alberta probably won’t advance to the Western Conference Final, decreasing the overall likelihood of a Canadian team winning Lord Stanley.

But don’t let that deter you from backing a Canadian team to win it all, such is the abundance of talent on each of the three aforementioned sides.

Lock it in and watch history in the making, as Canada looks to bring the Stanley Cup home for the first time in almost 30 years.