Public is All Over the Colorado Avalanche in Stanley Cup Betting 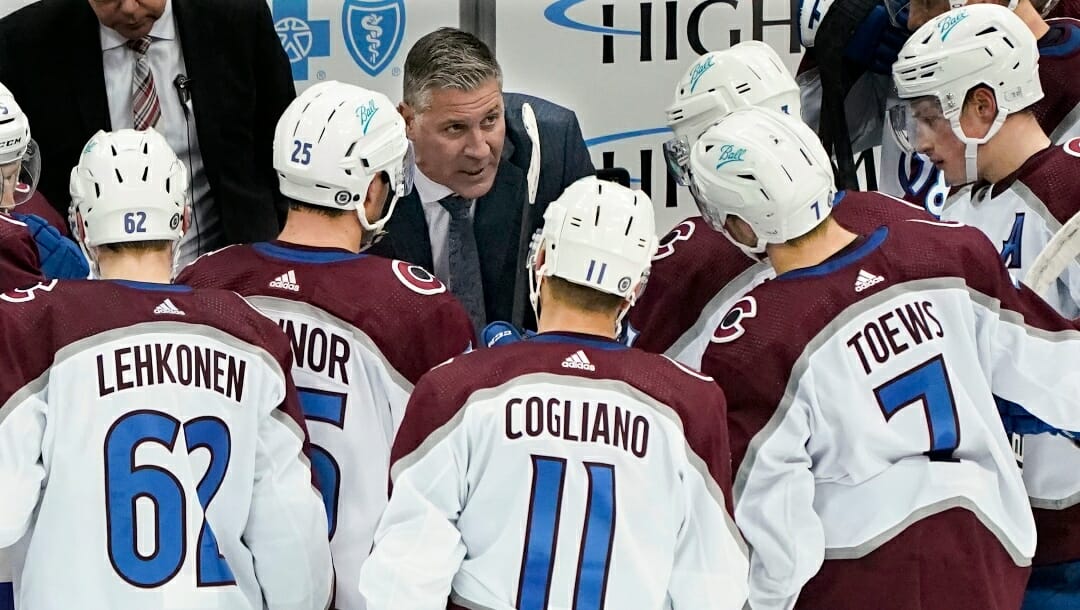 The Colorado Avalanche have been the trendy NHL betting pick for the Stanley Cup Playoffs, not just in 2022 but in years past.

The Avalanche entered the 2021-22 season as favorites to win the Stanley Cup and the public has agreed with that sentiment.

When you boast star power such as Nathan MacKinnon, Mikko Rantanen, and Cale Makar, there’s a reason that people are going to be interested.

The NHL season started with only three teams having odds above +1000 to win the Stanley Cup, the Avalanche at +600, Vegas Golden Knights at +700, and the defending two-time Stanley Cup Champion Tampa Bay Lightning at +750.

Since those odds have opened, the Avalanche have risen to +350, the Golden Knights have fallen to +2000, and the Lightning have slightly seen their price decrease at +1000.

Colorado has garnered the most amount of action in terms of their ticket and handle percentages, with them leading the charge substantially in both categories at 25.4% and 32.5%.

The next highest ticket and handle percentage belongs to the Florida Panthers, who are sitting at 8% for both.

Florida has quietly surprised a lot of people this season and have seen their odds shift from +2500 to +550, which has them as one of the biggest liabilities, along with the New York Rangers and Avalanche.

Rounding out the top three for ticket percentage is the Lightning, who sit at 7.2% of tickets, while also boasting a handle percentage of 6.3%, which is the fourth highest.

Nathan MacKinnon and the Avalanche have been a team that the public has kept a strong eye on for the last three seasons, but they’ve yet to be able to get over the playoff hump.

The talent is clearly there for them to make that jump this season, while the West is a lot less top-heavy than the Eastern Conference.

Colorado’s biggest challenger in the West might be the Calgary Flames, who have seen the biggest line movement since the odds opened, jumping from +4000 to +900. The Flames own a tie for the seventh-highest ticket percentage at 4.9%, while also owning the seventh-highest handle at 4.7%.

Behind the Flames, the only other Canadian teams drawing some interest are the Toronto Maple Leafs and Edmonton Oilers.

Toronto opened the year at +1400 and have increased their odds to +1100 since, while the Oilers entered at +2800 and currently remain at that number.