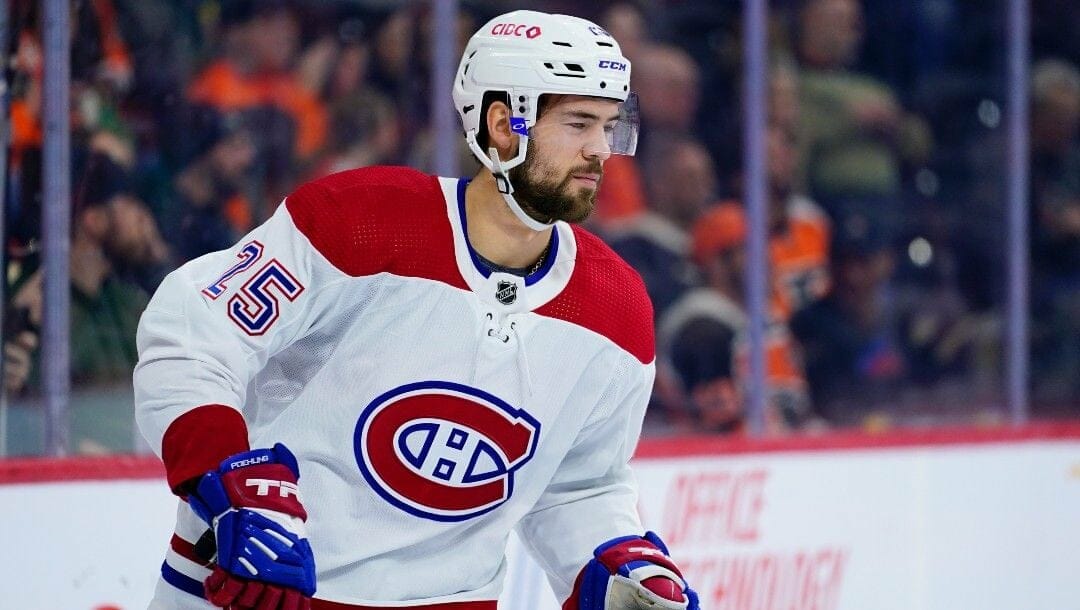 Thursday is the first full day of the NCAA tournament so the majority of the online sports betting world will be focused on that, but that doesn’t mean it’s the only sport going on.

There are 10 NHL games, so in between looking at college basketball betting lines it’s worth taking a peek at some NHL betting lines.

One game worth taking a look at is the Montreal Canadiens hosting the Dallas Stars.

The Dallas Stars will continue their four-game road trip on Thursday night with a stop in La Belle Province against the Montreal Canadiens.

After an extended hot spell, the Stars have entered a correction phase, dropping three straight games ahead of tonight’s inter-conference matchup. Montreal is in a similar position with just one win over their past four games, but they come into tonight’s contest with much better analytics, leaving an edge in backing them on the moneyline.

The Habs are vastly improved under Martin St. Louis and that’s reflected over their larger sample. Montreal has won six of their past 10 games, going 6-3-1 over that stretch, and their metrics support ongoing success.

The Habs are taking care of business on both ends of the ice, locking down opponents in their own zone while having a surplus of offensive opportunities.

The end result is improved expected goals-for ratings, with the Habs outplaying their opponents in seven of their past 10 while posting a cumulative 53.8% rating over that span. That’s a substantial improvement off their season-long percentage of 46.3% and a good indicator that more wins are anticipated.

Conversely, the Stars have exhausted their puck luck, and the losses are starting to pile up.

Worse, their advanced metrics indicate that there’s no end in sight for when they will revert to their winning ways. The Stars have posted expected goals-for ratings below 50% in four of their past five and seven of 13 games.

Things are falling apart in their own end, with opponents attempting at least nine quality chances in five straight games with a rolling average of 12.4 per game. Dallas goalies are paying the price for that lax coverage, giving up three or more goals in four of those five games and posting a cumulative 88.7 save percentage.

It's a pretty BIG holiday today… It's @VictorEGreen's Birthday! 🥳

The betting market is overestimating the Stars’ chances, creating an edge in backing the Habs.

Montreal is in the middle of a six-game homestand and will be rested against a Stars team playing seven of eight away from home. We like the Habs as substantive underdogs.