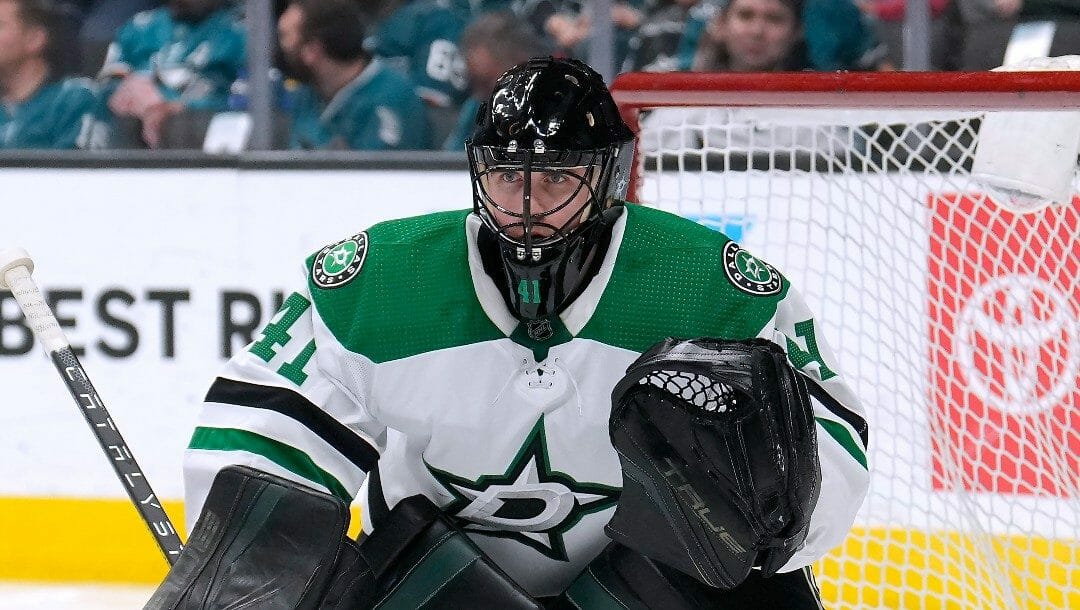 With just a few regular-season games left, some games have a huge impact on the Stanley Cup playoffs, and Stanley Cup odds.

One of them is Wednesday’s Edmonton Oilers-Dallas Stars matchup.

Not to overstate the importance of this game, but the outcome will profoundly impact the Western Conference playoff picture.

The Oilers are battling for the second spot in the Pacific Division and home-ice advantage in the first round while Dallas is in a more delicate situation, clinging to the final Wild Card spot, only four points clear of the teams chasing them in the standings.

Both teams come in with some reliable defensive trends, suggesting that this one will be a low-scoring affair.

Here are more analysis and NHL betting picks for the matchup.

The Oilers have thrived under the new regime of Jay Woodcroft.

One of the most significant changes that he implemented was more responsible defensive zone play, which is plainly illustrated in their recent sample of games as Edmonton has limited their opponents to eight or fewer high-danger chances in six straight games.

Only once over that six-game sample has an opponent scored more than two goals, including consecutive shutouts against the Nashville Predators and Vegas Golden Knights.

Dallas plays with a similar system, focusing on an impenetrable defensive structure to limit their opponent’s chances.

The Stars have a top-rated defense that has allowed the 10th-fewest scoring and high-danger chances at five-on-five. They’ve emphasized that moreover their past few games, limiting seven straight teams to nine or fewer quality opportunities.

Similar to the Oilers, their strong defensive play is impacting goals against, with three of their past four opponents held to three or fewer goals.

Solid defensive metrics aren’t the only factor contributing to what should be a tightly contested battle. Both teams have postseason aspirations, which should lead to a more conservative game as teams opt to protect defensive integrity instead of chasing additional offensive opportunities.

Weighing the data suggests that goals will be at a premium as both teams lean into a defense-first approach to this contest.