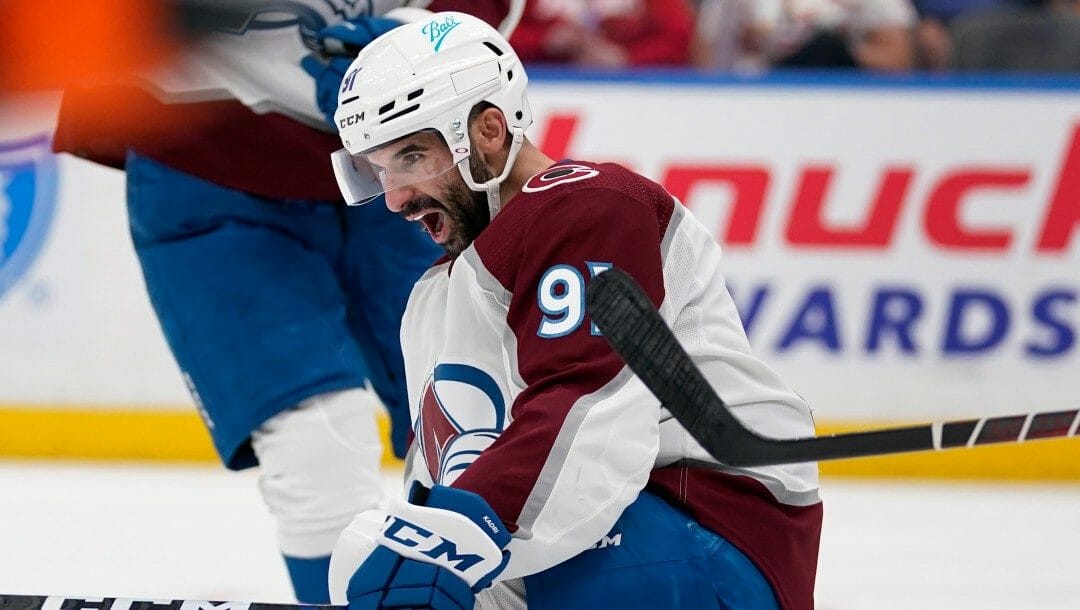 There hasn’t been the same amount of parity in the NHL’s Western Conference that we’ve seen in the East and that’s shown by the public’s backing of Colorado when it comes to NHL betting.

They currently are in great shape with a 3-1 series lead over the St. Louis Blues, just one victory away from reaching the Western Conference Finals and taking on either Edmonton or Calgary.

The Battle of Alberta has come as advertised and created plenty of drama, with the Oilers having won two straight games to lead the series 2-1.

Calgary certainly has the roster and head coach in Darryl Sutter to complete the comeback, but with the way Edmonton’s top line is firing on all cylinders, it won’t be easy.

Even though either Calgary or Edmonton is capable of taking down the powerhouse Avs, their current NHL odds of -200 to win the West is an accurate evaluation. That number is followed by the Oilers at +375,  the Flames at +500, and the Blues bringing up the rear at +3000.

There’s not really any value in Colorado at the moment with their current price point, but you might be able to create some if you think the Oilers or Flames can make it two straight years a Canadian team has played for the Stanley Cup.

While you can’t count out St. Louis with how deep they are, with questions in goal after Jordan Binnington’s injury as the series heads back to Colorado, which includes dealing with the altitude for Game 5, it’s hard to like their chances.

The public has been on the Avalanche all season and that hasn’t changed in the postseason, with Colorado owning 46% of tickets, which is almost four times the second-highest number which belongs to the Flames at 12.4%. Of the other two remaining teams, the Oilers boast 6.2% of tickets, and the Blues own 9.1%.

In terms of the handle percentages, the Avalanche dominate this as well where they boast 60.9% of the handle, with the second-highest number coming from the Flames at 7.9%.