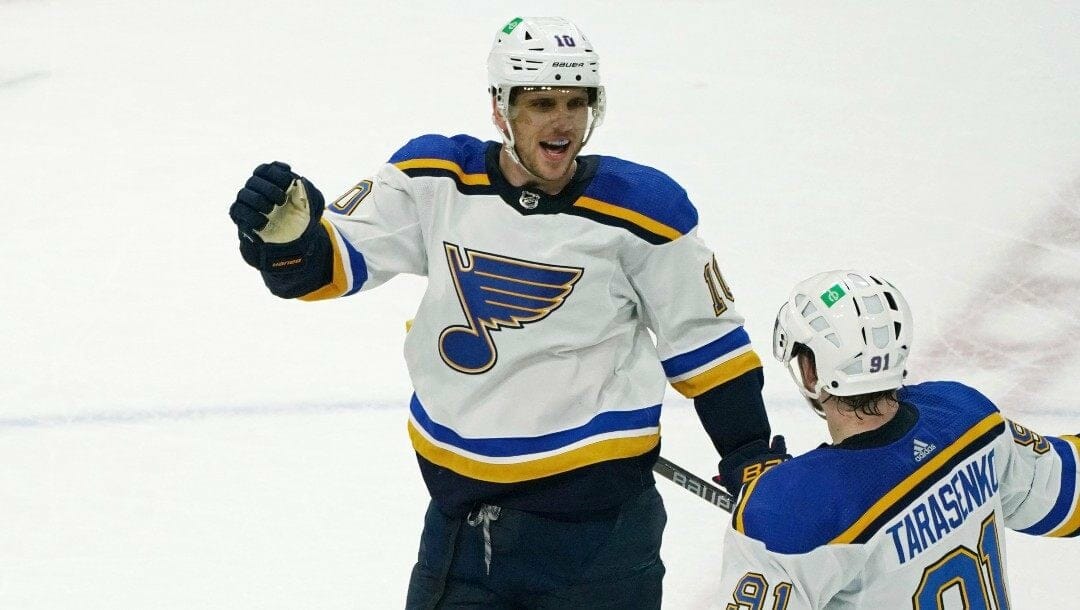 Things couldn’t have gone much worse for the Minnesota Wild in Game 5 of their Western Conference quarterfinal against the St. Louis Blues. After rallying late in the second period, the Blues carried all the momentum into the third period. St. Louis ended the game with four unanswered goals, staking itself to a 3-2 series lead and a chance to clinch a second-round berth on home ice Thursday.

NHL playoff odds have the Blues as -300 to win the series.

Below are NHL betting picks and analysis for Thursday’s matchup.

The Wild ended the season as one of the best teams at five-on-five and they haven’t missed a beat to start the postseason.

Minnesota has outplayed the Blues in all but one of their opening-round games, posting a cumulative 58.7% expected goals-for rating at five-on-five. That hasn’t been enough to swing the outcomes in their favor, but another strong defensive showing should be expected in Game 6.

St. Louis has been limited to six or fewer high-danger chances in four of the five games, with a rolling average of six per game. Somehow, the Blues have turned those limited opportunities into five high-danger goals at five-on-five over their past two games. It’s unlikely they sustain that output considering their ineffective production metrics.

I can’t even point to their defensive metrics to substantiate their favorable outcomes, as the Blues continue to give up a concerning amount of quality opportunities. Minnesota has attempted 10 or more quality chances in three of their five matchups, out-chancing the Blues in all three games.

The Blues have struck an unsustainable rhythm to winning games, which implies that further losses are on the horizon.

The Wild should revert to their rigid structure as they attempt to force a Game 7 back in their friendly confines. The betting price doesn’t warrant a play on the Wild; however, there’s no sense in passing up the value on the under.