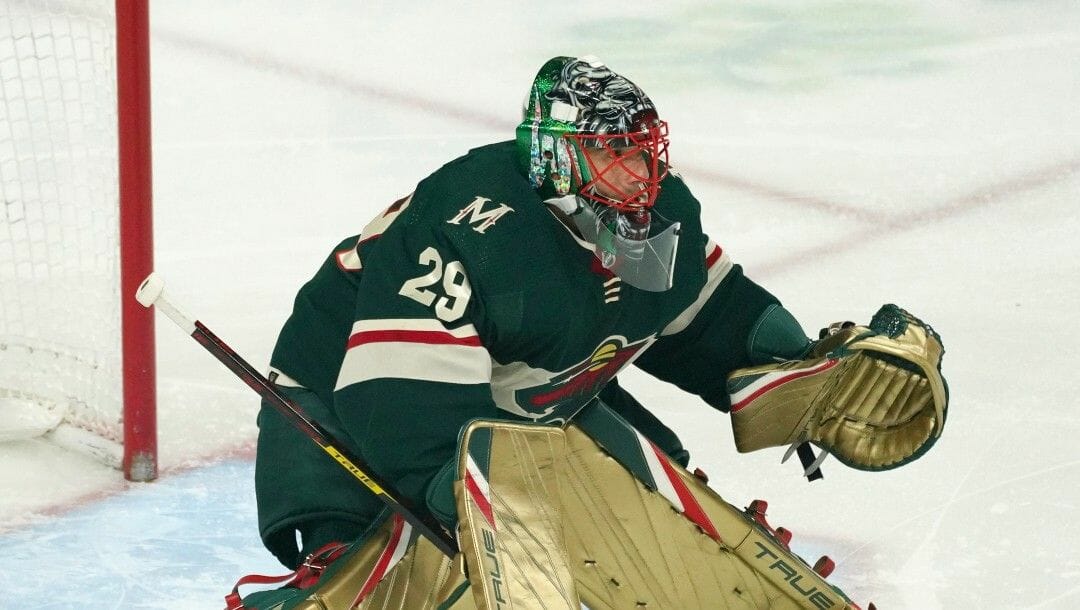 With the NHL season winding down, the attention is now shifting towards the Stanley Cup playoffs and Stanley Cup betting.

The Minnesota Wild are fourth in the West, one point behind the St. Louis Blues and two points behind the Calgary Flames. They all likely want to avoid the fourth place spot because it probably comes with a first-round matchup against the Edmonton Oilers.

The Montreal Canadiens have been long eliminated from the playoffs but can still get a lot out of the final stretch of the season, most notably, reps for Carey Price, who just returned to the lineup.

Below are NHL betting picks and analysis for the Tuesday night matchup between the Wild and Canadiens.

The Wild have won four of their last five games and have looked primed for the start of the postseason.

Their previous outing was a 5-4 overtime win over the San Jose Sharks, where Kevin Fiala scored a goal and added three assists. Kirill Kaprizov leads the team in scoring with 43 goals and 50 assists, while rookie Matt Boldy has emerged as another standout in the second half of the season with 14 goals and 20 assists in 40 games.

Meanwhile, the Canadiens have lost five in a row, including the long-anticipated return of Price in net.

Montreal is coming off an 8-4 loss to the Washington Capitals, where Ryan Poehling scored two goals. Nick Suzuki leads the team in scoring with 20 goals and 37 assists, the only Canadiens player with more than 40 points this season.

Not only are the Wild a better team in almost every way, but they also have a lot more to play for.

Playoff seeding will become extremely important in the final stretch of the regular season, so expect those teams to step on the gas a little.

The under is appealing because the Canadiens have had issues scoring all season and with Price back between the pipes, they should be able to limit their opponents more.