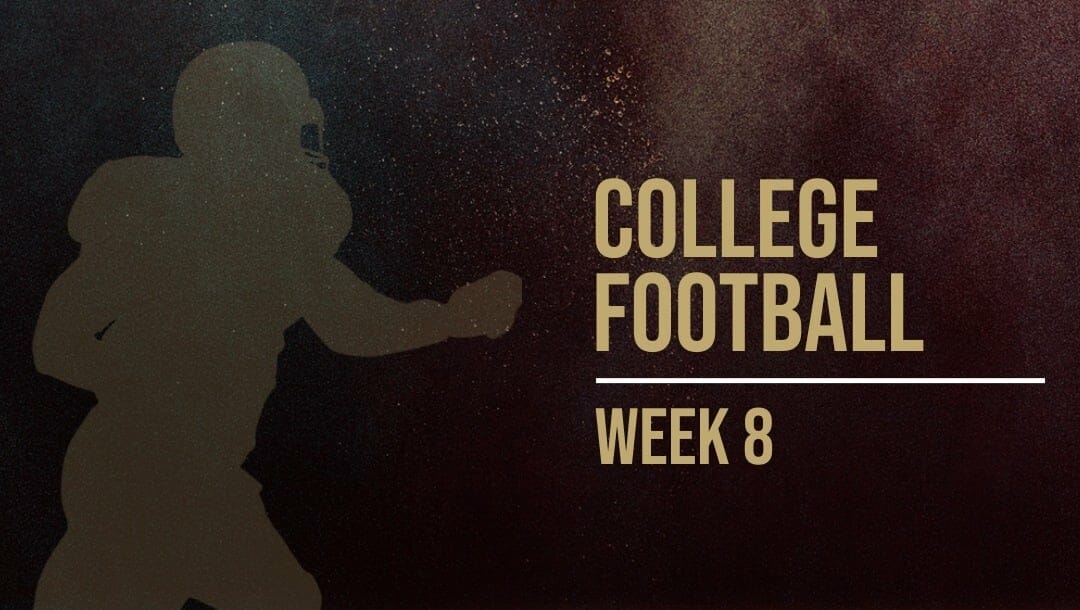 Two of the most decorated programs in NCAA sports history collide in Week 8 as Notre Dame football returns to action in a showdown against their long-time rivals, the USC Trojans.

The latest college football odds have the Fighting Irish as substantial favorites, with the current line set at -7 and a hefty -275 on the money line. A lot of offense is expected as the over/under for the game sits at 58.5.

Here are some things to consider when examining these betting lines.

The University of Notre Dame currently sits at 5-1 and is right in the thick of this year’s NCAA football chaos. Despite their solid record, the Irish have been a difficult team to gauge all season. There has been some occasional brilliance mixed with uneven and inconsistent play.

The offensive line has been a work in progress all season, and the quarterback position remains a big question mark. Senior QB Jack Coan has reclaimed his starting job, but head coach Brian Kelly still plans on using a quarterback by committee system. Getting Notre Dame picks right this season has been a difficult task. Can they be trusted week to week moving forward?

One trend that appears to favor the Notre Dame Fighting Irish is the recent lackluster play of their opponent. USC has dropped three of their last five games, conceding an average of 43 points per game in those defeats, all against unranked teams. This may bode well for the over/under at 58.5, as both teams have shown they can put up points.

So far this season, the Trojans have allowed an average of 234 passing yards per game and a concerning 148 yards per game on the ground. This may enable Notre Dame to rely more on the run and relieve Jack Coan and Tyler Buchner. Notre Dame will look to build on their Week 6 season-high rushing attack, and they may have the perfect opponent to do so.

USC has played five of its six games against a mediocre Pac-12 conference. In addition, they have not faced a ranked team all season.

Given USC’s recent defensive struggles against mid-tier opposition, they may have their hands full come Saturday night.

This season, Notre Dame is just 1-2 against the spread at home, but don’t let the limited sample size fool you. Before their Week 5 loss against Cincinnati, Notre Dame had won 26 home games in a row. Nevertheless, South Bend remains a tough place for opposing teams to play.

Is Notre Dame a Good Bet in Week 8?

Notre Dame football has reached a crucial juncture in their 2021 campaign as they look to establish more consistency. If Jack Coan can build on his late-game magic against Virginia Tech, the Irish should be able to move the ball against a shaky USC defense.

Given USC’s defensive struggles, Notre Dame’s odds at -7 and the over at 58.5 are intriguing options to consider.

Check BetMGM’s Indiana sports betting site for the latest odds on Notre Dame and all NCAAF betting lines. Then, sign up for an account and place your bets on all of this week’s college football action.