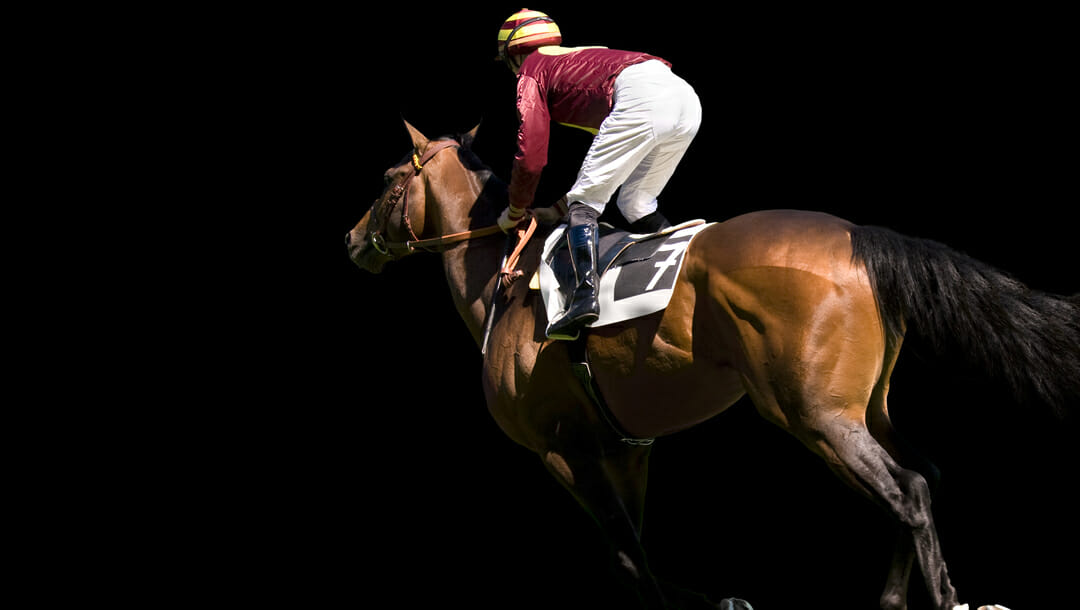 Horse racing has quickly become one of the most popular choices for online sports betting, and with races happening around the world every week, this shouldn’t come as much of a surprise.

Of course, it’s easy to look forward to this year’s calendar in anticipation of the industry’s biggest events, but if you bet on horse racing, then it’s important to take a look back at last year’s results, too, as they could impact NYRA bets in 2022.

We’re going to take a look at what happened on the local stage in 2021, with highlights from New York’s biggest horse racing tournaments and NYRA racing events.

Silver State makes it six in a row

Despite winning five races in a row, Silver State, the 4-year-old son of Hard Spun, flew relatively under the radar for much of the year,This was completely fine, according to his trainer Steve Asmussen. Silver State picked the perfect moment to run the best race of his career so far on June 5 at Belmont Park with jockey Ricardo Santana Jr. He surged along the rail to a length’s victory over By My Standards to take the $1,000,000 Hill ‘N’ Dale Metropolitan Handicap title and get his sixth victory in a row.

Asmussen was understandably thrilled and said, “He’s a Met Mile winner. That’s what he is. We built it up to this point to get him in the shape he is today, and that will get him the credit he deserves. That’s a great part of racing. You have to earn it, and that’s what he did today.” 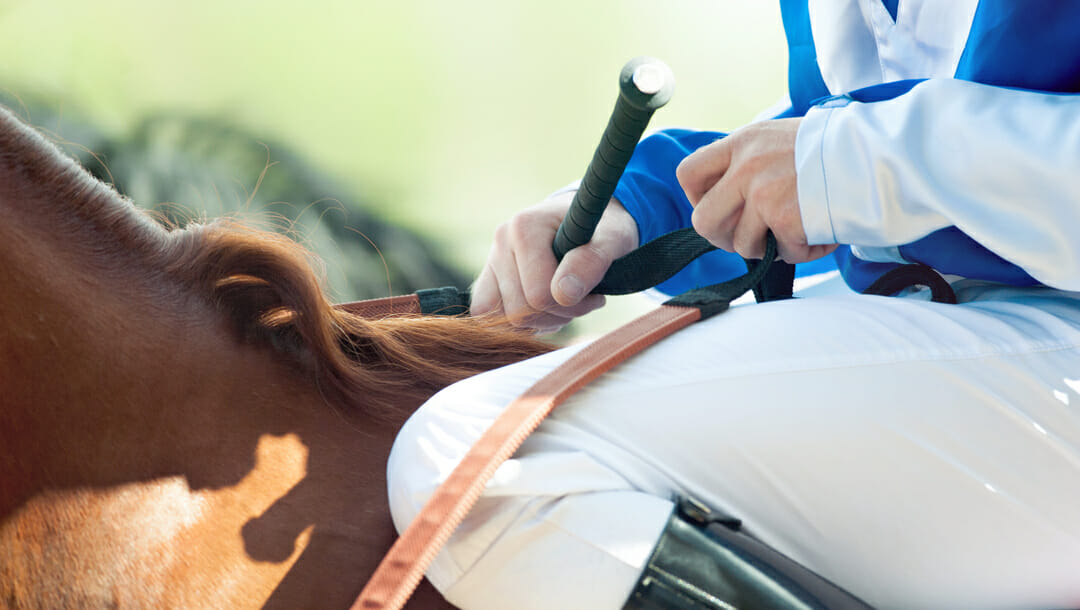 Malathaat had all the horse racing odds in her favor for the win at the $465,000 Coaching Club American Oaks (G1). However, true to Saratoga’s reputation for stunning upsets, the race handed Malathaat her first loss in a shock win for Maracuja.

Daughter of Honor Code, Maracuja ran the race of her life, and although the race came down to the wire, Maracuja managed to get up and bore ahead into first place to take the title. They don’t call Saratoga the “Graveyard of Favorites” for nothing.

Trainer Rob Atras said after the win, “All week I heard about the Graveyard of Favorites, and I tried not to pay any attention to it. I just wanted my filly to run her race and finish second or third and get a nice race into her. To beat a filly as accomplished as Malathaat is special.”

On Saturday, August 7, one of the most momentous records on the US racing books was broken. Steve Asmussen won his 9,446th race and, as such, became the all-time biggest winning trainer in the country.

He had two winners on the Friday, which equaled the record of holder Dale Baird on 9,445. On Saturday, 2-year-old colt Stellar Tap made a winning debut under Ricardo Santana in the fifth race on the Whitney card at Saratoga to break the record for Asmussen.

Just a month after suffering her first defeat to Maracuja at CCA Oaks, Malathaat returned to winning ways in Alabama. The daughter of Curlin, Malathaat didn’t start the race as she’d have liked when she stumbled out the gate and almost went to her knees. This setback would be enough to put most horses off the pace, but the filly seemed to enjoy catching up to the pack. She took the lead at the eighth pole, overtaking Army Wife. Although this looked like another run to the wire, Malathaat was able to draw away and ended up comfortably winning the race by 1 ¼ lengths.

After the race, trainer Todd Pletcher explained, “She’s an extremely intelligent horse, and she loves the game. I think she kind of likes playing with horses. She identifies a target, and when she gets to that target, then she kind of thinks, ‘Next game.’” 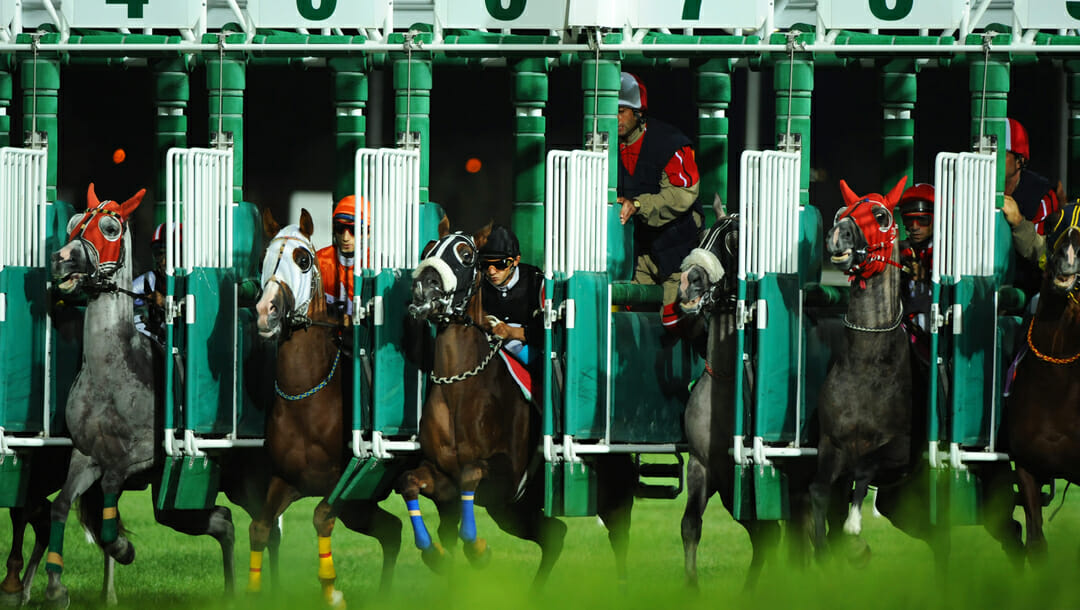 Essential Quality, son of Tapit, has long been considered one of the top 3-year-olds in the country, and he was expected to win the Kentucky Derby. Instead, the striking gray colt finished fourth due to a rough trip in an unlucky start for the youngster.

It didn’t take him long to show just why he was odds on favorite for the Derby win, however. Hot Rod Charlie was in the lead for most of the race at the Belmont Stakes, but Essential Quality passed his competitor around the final turn and held on to win. This was trainer Brad Cox’s first Triple Crown series victory.

Get the best horse racing odds with BetMGM

These are just a few of the many amazing highlights from the 2021 racing calendar, and we have no doubt that 2022 is going to be just as exciting. How do you bet on horse racing at BetMGM? It’s as simple as creating an account and clicking on the horse racing betting section to place your bets.

Register with one of the top horse racing betting websites, BetMGM.