ONE Championship: Asia’s Version of the UFC 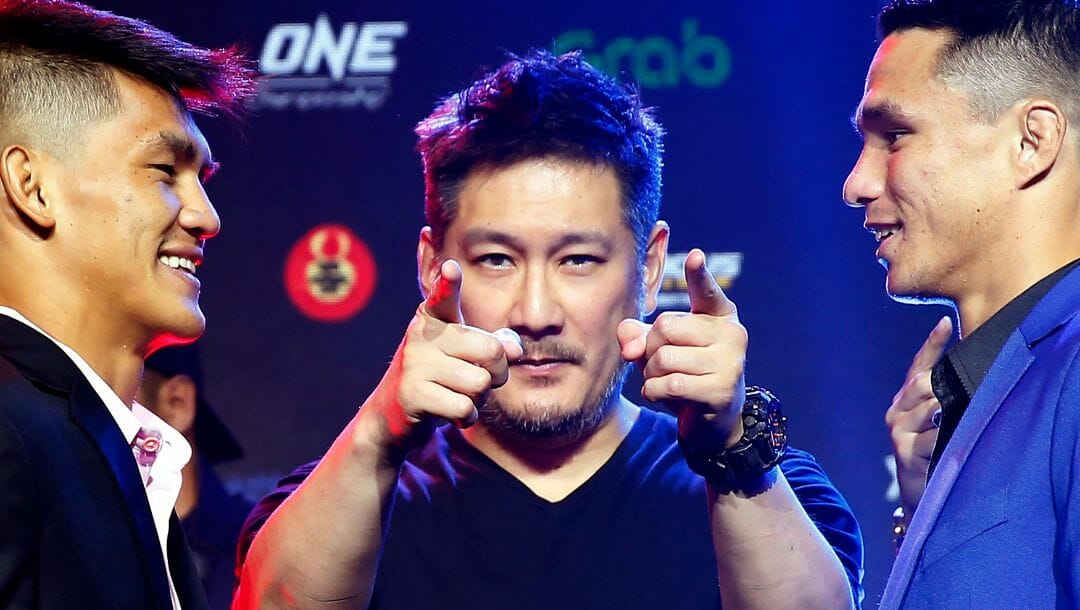 On December 3, 2022, ONE Championship returned to Manila with two stacked MMA cards, with ONE on Prime Video 5 and ONE 164. This was after a two-year layoff created by the COVID-19 pandemic as they were confined to stage their events in Singapore, where they are headquartered. As expected, the two cards lived up to its expectation, if not exceeded them, by providing the best MMA odds, as the two main events of the card crowned two new world champions.

First, Anatoly Malykhin knocked out Reinier De Ridder to win the ONE Light Heavyweight Title and Jared Brooks unanimously beat Joshua Pacio to be the new undisputed king of the strawweight division. Alongside these new divisional champions, there were also other spectacular finishes on both cards, which pocketed them an additional $50,000 win bonus for their incredible performances.

But what are the main similarities and differences between the two MMA organizations?

Similarities of ONE Championship and the UFC

Both ONE Championship and the UFC boast high-level MMA athletes competing under its promotion, although the Las Vegas-based organization still has the majority of the best athletes in the world. They give world-class MMA athletes the platform to perform and showcase their skills to millions of fans around the globe. ONE Championship President and CEO Chatri Sityodtong said that these two promotions form a duopoly from the two sides of the world, with UFC dominating the Western side of the world and ONE Championship in the Eastern hemisphere.

Differences between ONE Championship and the UFC

Although both promotions thrive globally, there are a few significant differences between the two MMA organizations. First, the weight cutting, hydration and weight classes. UFC fighters know that one of the hardest aspects of their MMA career is weight cutting and hydration because they need to be on point when it comes to the weight they are competing in, and missing weight means consequences. But ONE Championship has employed a new approach to this rigorous practice.

The Singapore-based MMA promotion made tweaks in the weight class by adjusting them accordingly. They added 10 pounds to each division, giving the fighters the liberty to fight with their natural weight without compromising their bodies through weight-cutting. This added weight on each class means that a 125-pound flyweight in the UFC is only considered a strawweight in ONE Championship as their flyweight fighters compete in the 135-pound weight class.

Additionally, they have hydration tests, where every athlete’s urine will go through a specific gravity test to ensure that their fighters are not using extreme hydration to make the weight limit. They are the pioneer and only known MMA organization in the world using this method, which garnered much praise from the MMA community.

Lastly, the scoring system of ONE Championship is far different from the UFC because they implement the global mixed martial arts ruleset where a fight is scored and judged in its entirety and not round-by-round as what the UFC is doing. There are five primary judging criteria for ONE Championship: near knockout/submission, damage, striking combinations/ring generalship, earned takedowns/takedown defense and aggression.

ONE Championship President and CEO Chatri Sityodtong stated multiple times that he is open to having a promotion versus promotion event against Dana White’s UFC where their champions will go toe-to-toe against their counterparts, but White hasn’t responded to the callouts and didn’t even flirt with the idea.