Can the Patriots Defense Lead Them to a Super Bowl? 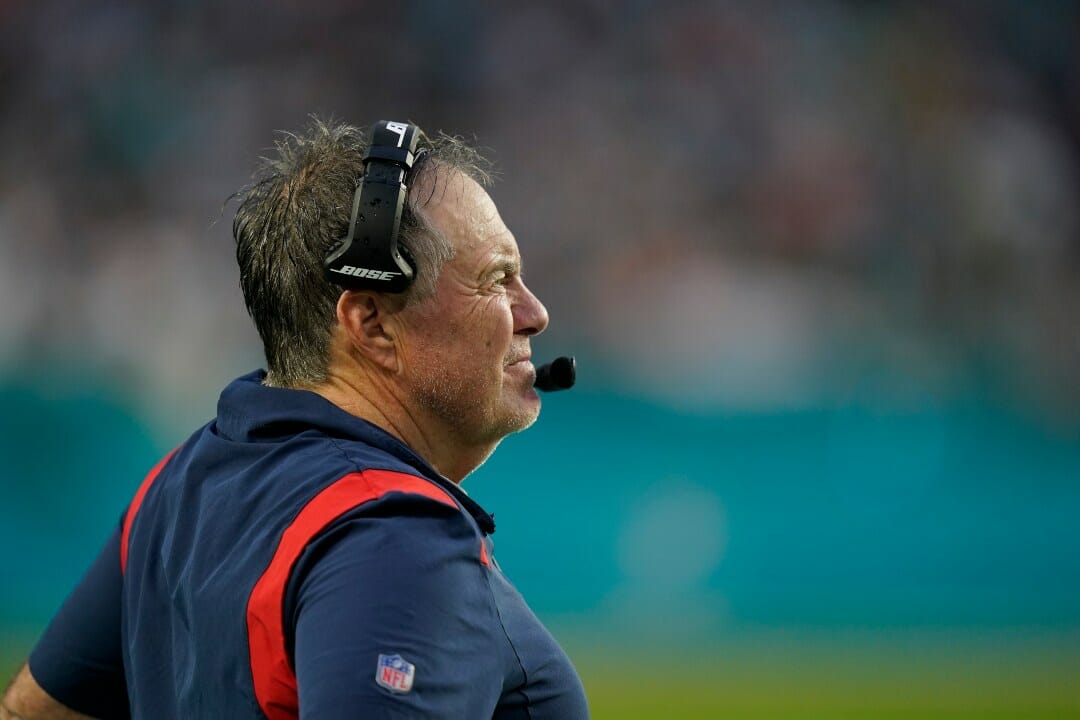 The New England Patriots are back in the NFL playoffs after missing out in 2020. The team’s defense has much to do with this year’s success. Current NFL odds have the Patriots as underdogs this week.

Is the Patriots’ defense good enough to appear in Super Bowl LVI and win? Well, let’s look at this week’s matchup before delving into that question.

The New England Patriots relied on their defense to win games this season. This unit is second in points against per game, fourth in yards allowed, and second in pass yards allowed per game. They also rank third in takeaways with 30.

Still, the New England Patriots ended 2021 with a 10-7 record and a wild card spot for the NFL playoffs. In the last four, New England went 1-3, including a 33-21 home loss to the Buffalo Bills.

Why did the Patriots hit a late-season skid? Part of the reason is that rookie QB Mac Jones threw five interceptions in his last four games. Jones had avoided interceptions earlier in the year, only throwing eight in New England’s previous 12.

If the Patriots want to make a Super Bowl run, they have to take care of the football and allow the defense to work with good field position to keep their games close.

This week, the Patriots will face the Buffalo Bills. They split their two meetings this year. But, the first game in Buffalo was in some strange conditions.

High winds created enormous challenges for both offenses. New England resolved the issue by rushing 46 times and passing only three. The strategy resulted in a 14-10 win for the Patriots. In their next game against each other, the Bills won 33-21. Josh Allen threw for 314 yards and three touchdowns.

I expect the Bills to keep the ball on the ground against the Patriots’ 22nd ranked rushing defense in this weekend’s matchup.

Josh Allen and his third-ranked offense (28.4 points per game) should be able to find some success on the ground in this game. I believe that the Patriots’ season will end against Buffalo.

The New England Patriots are +2500 to win the Super Bowl in 2022. Despite having one of the best defenses in the NFL, they have a challenging road ahead. The defense is excellent but won’t be enough if Mac Jones doesn’t do a better job of protecting the football.

I don’t see the Patriots coming out of Buffalo with a win this weekend. The Bills have a better defense and dynamic offense.

What do you think are the New England Patriots’ chances of reaching Super Bowl LVI? Why not place a wager with the best in online sports betting? Create a BetMGM account today and receive a risk-free initial bet worth up to $1,000.