The Open Championship Betting Odds: Will Americans Buck the Trend? 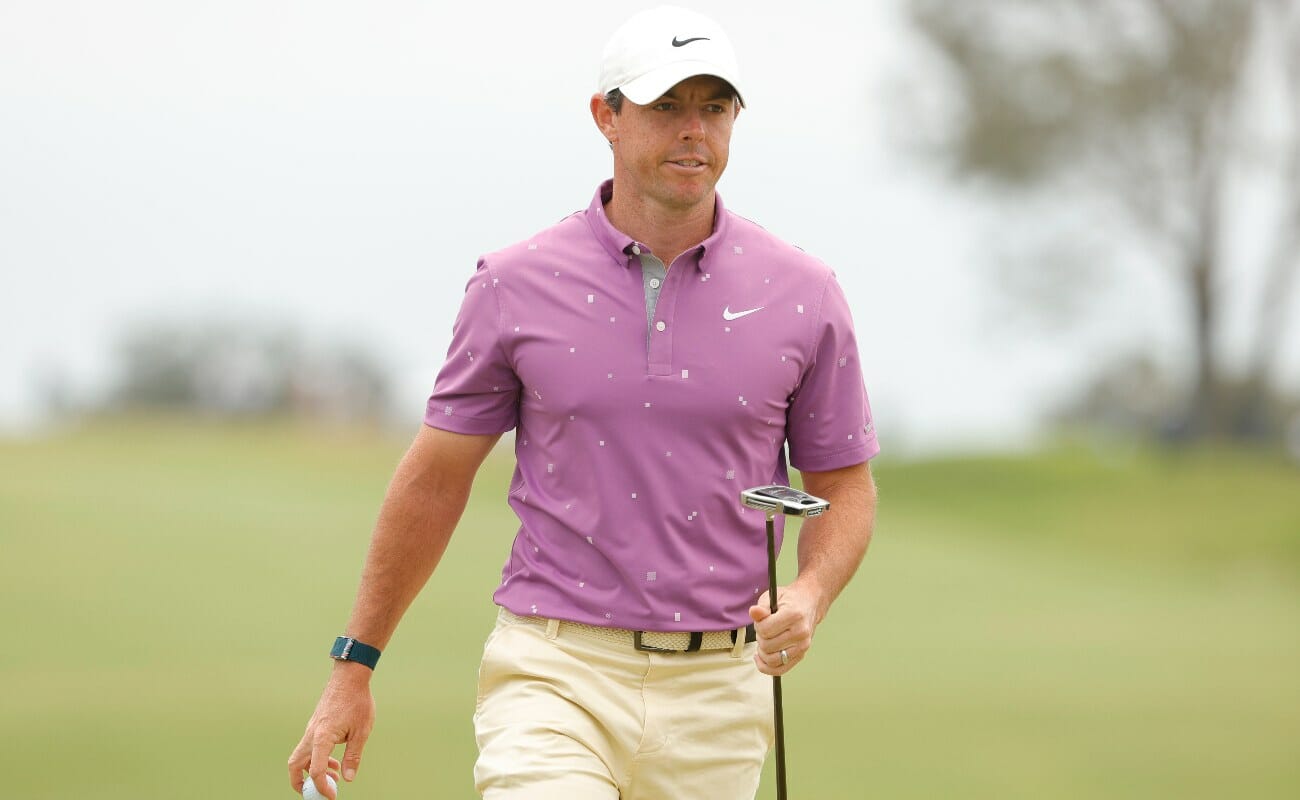 It may not be the primary focus of The Open Championship each year, but there’s no question there is interest in how Americans will fare vs. the talent from the rest of the world. Again, it’s not the Ryder Cup — where the Americans face off directly as a team against the Europeans — but this illustrious tournament draws the best talent from all corners of the world.

Bragging rights are a big deal. And that will be the case once again in mid-July.

From 1995 to 2006, Americans dominated the prestigious event. Tiger Woods — or should we just say Tiger — won three of them. Non-Americans? Won only two during the same span.

BRITISH OPEN: Check out all of our 2021 Open Championship betting. We have British Open betting favorites and all PGA golf betting material on our golf blogging page. BetMGM has you covered.

But since Woods won for the final time in 2006, American golfers have won only four times. To put this into perspective, The Open — or the British Open as it is also known — has had 29 different Americans win the tournament 44 different years.

The next best is Scotland, the country that gave birth to the game of golf, with 22 different winners in 41 years — but the vast majority of those victories happened between 1860 and 1920, before the first American ever won it (in 1921).

To say it’s been an American golfing dry spell full of the links yips is understating it. But this might be the year that this trend changes. True, nine of the past 13 tournaments have been captured by Europeans and South Africans, but this year The Open Championship betting odds heavily favor a swing back to the Americans.

While Spaniard Jon Rahm (+900) tops the odds, six of the top nine golfers in the PGA betting odds for the tournament are Americans (official acceptance lists will be released the week before the mid-July event at Royal St. George’s Golf Club in England).

Also, the World Golf Ranking has eight Americans in the top nine — behind Rahm at No. 1. Stewart Cink, Phil Mickelson, Zach Johnson, and Jordan Spieth are the four American winners since Tiger last won in 2006. Could it be a former winner or a new individual?

Don’t miss an opportunity to bet on golf tournament lines, futures, and more when you visit BetMGM. You bet on the PGA night and day and enjoy up-to-the-minute PGA tour odds while receiving tips to ensure the best golf betting experience. Nobody beats BetMGM when it comes to online odds and PGA live betting odds.