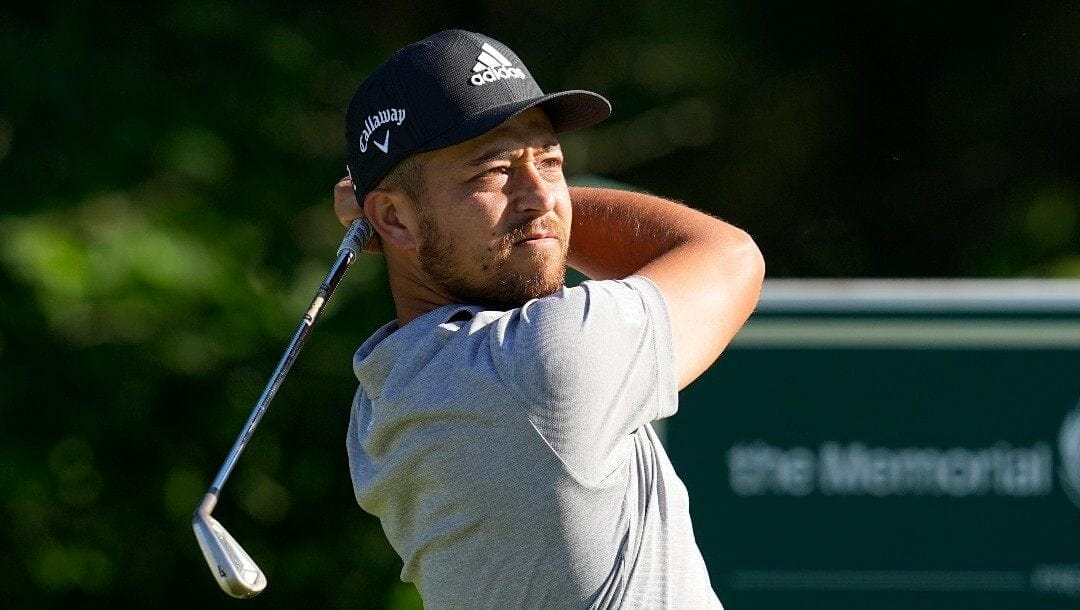 The second round of the 2021-2022 FedEx Cup Playoffs is here with the BMW Championship from the South Course at Wilmington Country Club in what will be another good week for golf betting.

This Robert Trent Jones-designed masterpiece will host a PGA Tour event for the first time, leaving me a bit in the dark on how to project the key statistics this week. The course will play as a par 71 at 7,534 yards and features some of the largest greens they will have played all season long.

Given the distance, I will favor those who are in form with the driver and those who are good lag putters. The Sony Open (Kapalua) and this year’s Open Championship (St. Andrews) are some comparable courses that come to mind.

The top 30 in the FedEx Cup standings at the end of this tournament will qualify for next week’s season-ending Tour Championship and lock up a minimum payout of $500,000 with the goal of claiming the top prize of $18,000,000.

Will Zalatoris sits atop the standings after his maiden PGA Tour victory at last week’s FedEx St. Jude Championship.

90 yards to clear the water on the range at Wilmington Country Club.

How many are going in the pond before you tee off? pic.twitter.com/miZgKXkAle

This is a good buy low spot for Keegan Bradley. The 36-year-old is very outspoken on how much he enjoys playing golf in the northeast, and he has also shown he can deliver in the FedEx Cup playoffs, as he took home this event in 2018 at Aronimink Golf Club.

Bradley was firing on all cylinders earlier this summer, racking up three top 10s highlighted by a T-7 finish at the U.S. Open. He has cooled off late, giving us an excellent opportunity to back him at +600 for a top-10 finish. Bradley is still gaining consistently off the tee, and even his putter has gained strokes in four of his last six events. If Bradley can get back into form with his long irons, we are getting fantastic value on all his placing props here.

Niemann gained 5.8 strokes with his irons at TPC Southwind, and I’ll back him to carry that form into this tournament at a +4000 outright price. One of the very best drivers on the PGA Tour (hasn’t lost strokes off the tee one time in 2022), Niemann needs to catch a plus-week with the flat stick, and he will be right in the thick of things to win this event.

It was less than a month ago that Xander Schauffele was winning every time he teed it up, and now his odds have fallen to the 10th shortest in the field at +2000.

Schauffele showed us he can win and be in contention on Open-style large greens (won the Scottish Open, T-14 at St. Andrews), and other than last week’s anomaly with his driver and irons, he had gained an outstanding 41.9 strokes Tee-to-Green in his five previous starts.

Gone are the fears of him not being able to close the door on Sundays, so don’t overthink it here and play the great number on him to win this week.

PGA odds are always available at the online sportsbook.

In addition to major championship betting, BetMGM has updated odds for dozens of other tournaments each year. Whether you’re seeking Honda Classic odds in February, Travelers Championship betting in June, or 3M Open odds in July, you can find everything at the sportsbook.