5 Favorites to Target at St. Andrews 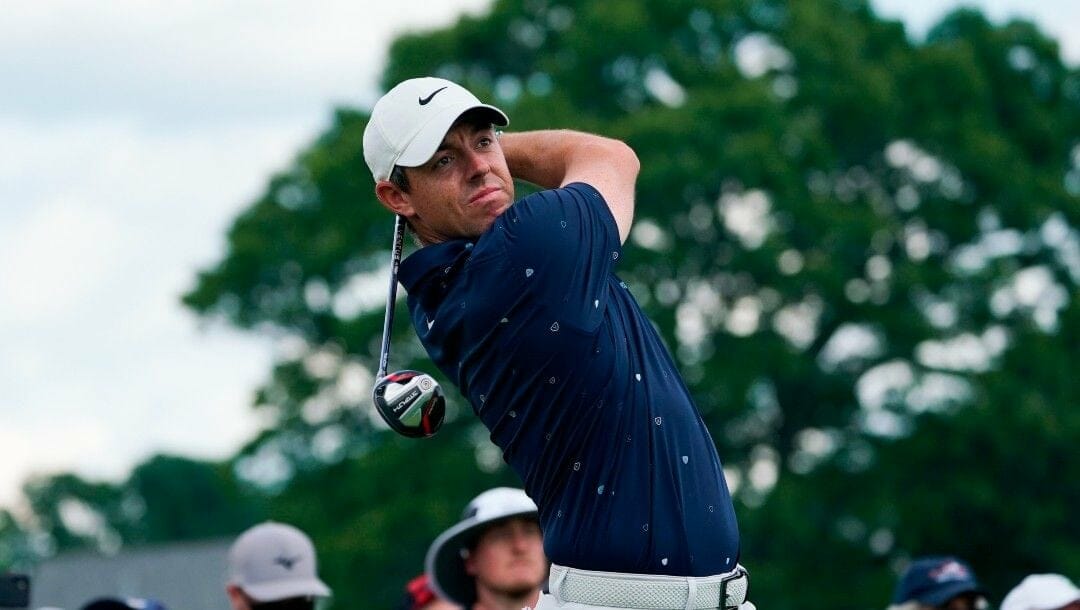 The fourth and final major of the year, the British Open, is a prime golf betting opportunity.

The 150th edition of the tournament will be played at the historic Old Course at St. Andrews. It will mark the 30th time the course has hosted the event.

Here’s a look at the latest odds and five favorites to consider.

The storyline with McIlroy is he’s looking for his first major in eight years, but he’s entering the event perhaps in his best form since winning back-to-back majors in 2014.

In his last seven events, his worst finish is a T-19, and he has five top-10 finishes. While he’s struggled in his two most recent British Opens, he has five career top-5 finishes.

It’s hard to bet against the world No. 1 at the “home of golf.” St. Andrews is a venue that will reward length, which Scheffler certainly has. He’s only played in one career British Open, but that was a T-8 a year ago.

While he’s cooled off from his torrid stretch this spring, the 26-year-old has two runner-up finishes since he missed the PGA Championship cut. He may be due for another win, which would be his fifth of the season.

He has to win eventually, right?

Zalatoris finished in second place in each of the last two majors, including a playoff defeat at the hands of Justin Thomas at the PGA Championship. Although he’s yet to win on the PGA Tour, the 25-year-old crushes majors.

Not counting last year’s withdrawal at the British Open, he’s finished eighth or better in six of his seven majors.

Even when things aren’t going great for the three-time major champion, he always finds success across the pond. Spieth is a perfect 8-for-8 in cuts made at the British Open, including four top-5 finishes.

Spieth finished second to Collin Morikawa a year ago, so no matter what form he’s in, don’t ever count Spieth out at the British Open.

Smith is one of the best players in the world who hasn’t won a major, although he won the Players Championship earlier this season.

His top-notch ball-striking should serve him well, especially in windy conditions. But it’s worth noting his best finish at the British Open is a T-20 back in 2019.

Odds to Win the British Open

Throughout the entire year, you can bet on odds to win the British Open at the best online sportsbook.

As Rory McIlroy, Scottie Scheffler, Will Zalatoris, and more elite players from around the world compete in The Open Championship, you can view updated odds for tournament winner.

Whether you’re a first-time bettor, longtime golf fan who places a few bets per year, or a diehard breaking down wind trends, it’s never been easier to bet online!